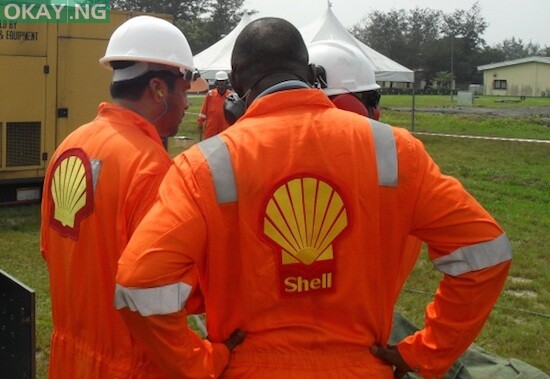 The Shell Petroleum Development Company of Nigeria (SPDC) on Sunday said it has cumulatively created 7,913 entrepreneurs in its youth enterprise development programme for Niger Delta youths from 2003 till date.

This is contained in a statement by Mr. Bamidele Odugbesan, SPDC Media Relations Manager, penultimate weekend.

According to the statement, 117 young entrepreneurs from the Niger Delta have graduated from the Shell Nigeria LiveWIRE programme and have been awarded N48 million in grants to either establish or expand their businesses.

The statement quoted Igo Weli, Shell’s Country Head of Corporate Relations, as restating the commitment of SPDC to the development of Niger Delta youths during a graduating ceremony held in Port Harcourt on Friday.

According to him, SPDC has been providing them with alternative livelihood opportunities through LiveWIRE and other empowerment programmes in the wider social investment portfolio of the company.

Weli said, “This is one opportunity to set you on the path of self-reliance and to be employers of labour as we have seen with previous beneficiaries of the programme many of whom are now employers with several others having also taken up the opportunity to play in SPDC’s supply chain as vendors.”

Explaining the criteria for the selection of the beneficiaries from across the Niger Delta, SPDC’s Social Performance and Social Investment Manager, Dr. Gloria Udoh, said the selection was from a pool of graduates from university or its equivalent who have credible business ideas and were able to produce a business plan.

Udoh said: “The 117 beneficiaries were selected from a large pool of participants who went through the entrepreneurship training; wrote their business plans and successfully pitched their business ideas.

“The expectation is that they will be able to successfully establish or expand their businesses and also enjoy the many linkage opportunities offered by SPDC.”

SPDC stated that previous beneficiaries, who now run successful businesses, also inspired the graduates with their own stories towards success.

Yolo Bakumor Smith, the Chief Executive Officer of De-Rabacon Plastics, described the training as priceless: “It was instrumental to using the limited resources to improvise and implementing a plan that has led me to still making profit.”

SPDC recalled that in the last 10 years, five Shell Nigeria LiveWIRE beneficiaries have won the LiveWIRE International “Go and Trade Enterprise Linkage Award,” which enabled them to make international trade visits to the United Kingdom, the United Arab Emirates, and Ghana.

The oil and gas firm stated that LiveWIRE beneficiaries are also able to join thousands of young entrepreneurs from all over the world who compete for the Global Shell LiveWIRE Top Ten Innovators Award which comes with huge benefits and rewards. 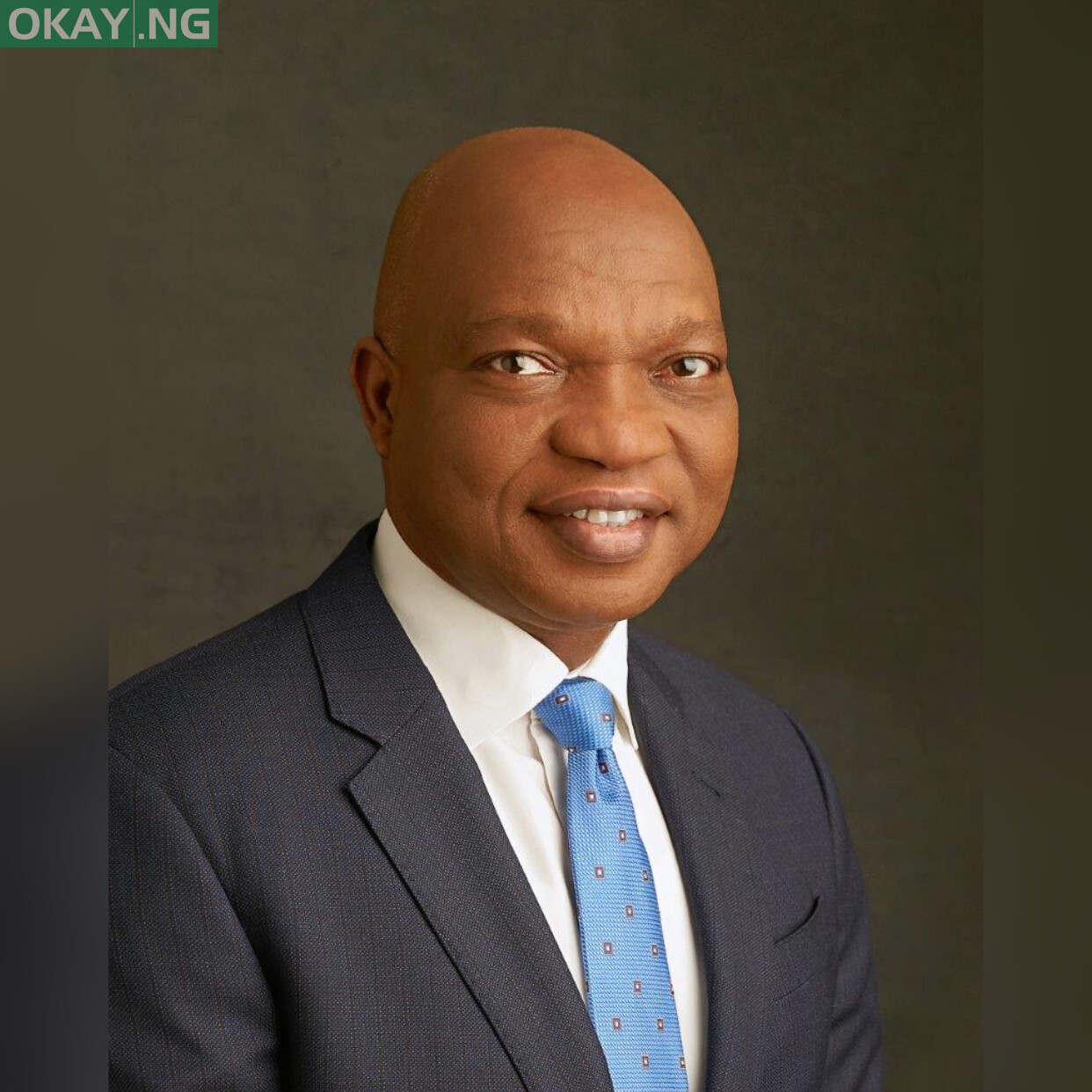 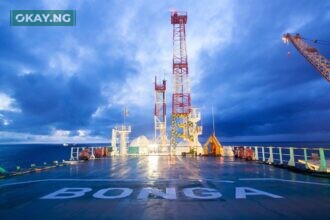