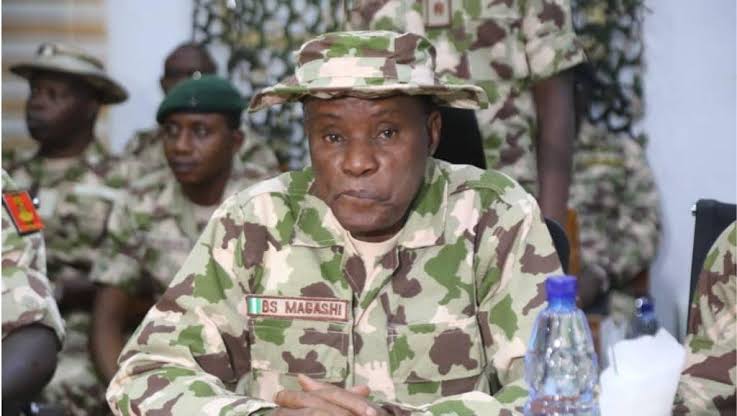 The Minister of Defence, retired Maj.-Gen. Bashir Magashi, says the Armed Forces have increased their strength, reviewed training and order of battle to curtail security threats across the country.

“In the armed forces, we have increased our strength as much as possible, reviewed our training tactics and procedures and reviewed our order of battle,’’ he said.

The minister was represented by the Chief of Defence Training and Operations, Maj.-Gen. Adeyemi Yekini at the event with the theme: “Intelligence of Things: Working against Kidnapping and Terrorism.’’

Magashi said the renewed onslaught had started yielding results with the recent arrest of the terrorists behind the June 5 attack at St. Francis Catholic Church, Owo in Ondo State.

He said there was also an enhanced synergy between the services and other security agencies which had led to the smoking out of criminals from their hideouts.

He said more than 70,000 terrorists and their families had surrendered to troops in the Northeast while hundreds of thousands of displaced persons had returned to their ancestral homes.

He added that troops had been deployed on the Abuja-Kaduna Highway on 24-hour patrols, while Operation Forest Sanity had been launched in the North Central and Northwest to comb the forests.

He said many camps belonging to criminals had been destroyed and many criminals and terrorists either arrested or neutralised.
Many kidnap victims were also rescued, he added.

Magashi also reiterated the determination of the military and other security agencies to rid the Southeast, South-South and Southwest of all forms of criminality.

According to him, the activities of the proscribed Indigenous People of Biafra (IPOB) are being checkmated, while crude oil theft, pipeline vandalism and piracy are being tackled head on.

“Terrorism as we all know is always enduring. Ending it may not be as quick as one may expect.

“I can assure you, however, that we are on top of the situation and in the shortest possible time, all these challenges will become a thing of the past. 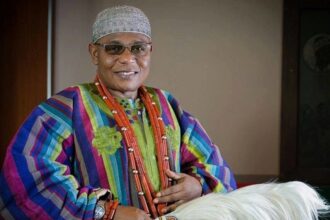 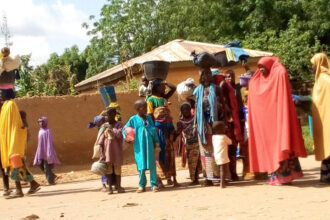 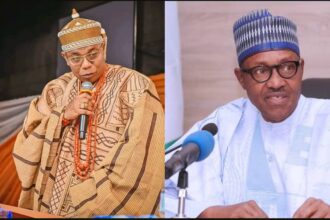