Three suspected  female suicide bombers attempting to enter the Gulak market at Adamawa state were shot dead by members of a vigilante group in Madagali Local Government Area on Wednesday. 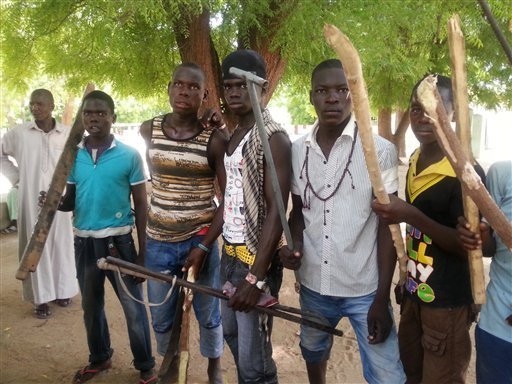 Gulak is the headquarters of Madagali Local Government Area.

The Chairman of the local government, Alhaji Yusuf Mohammed, who confirmed the development to News Agency of Nigeria (NAN), said the suspected suicide bombers were sighted from a distance by the vigilantes, who were on patrol around the Bakin Dutse area.

He said suspects were ordered by the vigilantes to stop, but they refused.

“The shots by the vigilantes detonated the explosives on two of the suspected bombers.

“Although the explosive device on the third suspect did not set off, the explosion of the devices on the two other suspects, killed her.

“We suspect the bombers were on their way to Gulak market as today is the market day,” Mohammed said.

When contacted, the spokesman of the 28 Task-Force Battalion, Mubi, Maj. Akintoye Badare confirmed the incident, which he said occurred at about 10am at Bakin Dutse, near Gulak town.

Badare did not say whether the suspected female bombers were children or adults.

“Things are now okay. Our men are at alert as usual,” Badare said.

NAN recalled that the Army had on Tuesday repelled attacks from some fleeing insurgents at Dar village in the same local government. 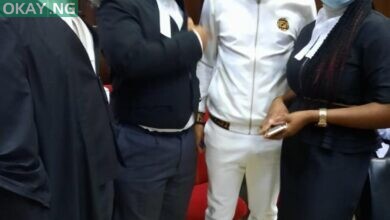