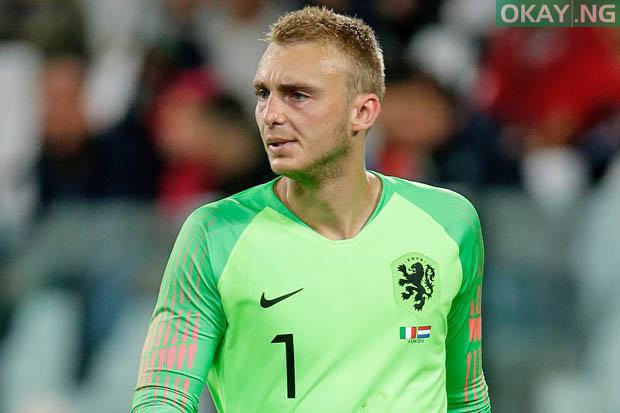 Valencia have completed the signing of Jasper Cillessen from Spanish rivals Barcelona for €35m.

The Netherlands goalkeeper made 32 appearances in three seasons at the Nou Camp.

However, the La Liga champions, Barcelona released a statement wishes Cillessen the best of luck and success in the future.

Barcelona would like to publicly express its gratitude to Jasper Cillessen for his commitment and dedication, and wishes him the best of luck and success in the future.

Cillessen joined Barcelona from Ajax in the summer of 2016 for £11.1m.