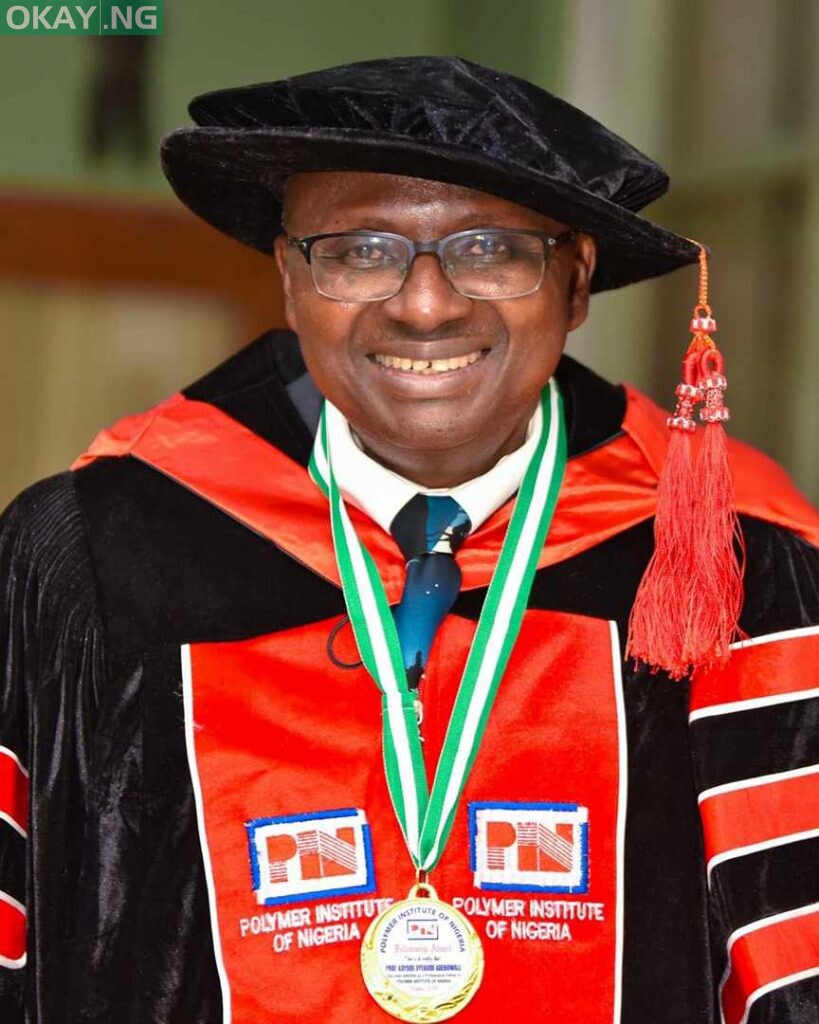 The University of Ibadan (UI) has named Kayode Adebowale, a professor of chemistry, as the 13th substantive vice-chancellor (VC) of the institution.

This was contained in a statement by former chairman of the All Progressives Congress (APC), John Oyegun, on Thursday.

According to Oyegun, who is the pro-chancellor and chairman of the institution’s governing council, the new VC was selected after a rigorous process.

The statement reads: “The post of the Vice Chancellor of University of Ibadan became vacant on December 1, 2020, and in accordance with the provisions of the extant rules, the last Governing Council initiated the process of the appointment.

“However, the process was aborted by the Visitor due to the circumstances beyond control, which led to the dissolution of Council at that time. A new Governing Council was inaugurated in April this year and it decided in its wisdom to start the process afresh. A new advert was placed in July this year and after the expiration of the advert, fourteen (14) candidates applied for the position.

“In line with the University Acts, Search Team was subsequently constituted to search for suitable persons who might not apply on their own volition. At the end of the exercise, additional two applications were received and this brought the number of the applicants to sixteen (16).

“On Wednesday, 13 October 2021, Council interacted with all fifteen (15) candidates. All members of Council scored the candidates using approved Council guidelines. At the end of the exercise, eight (8) candidates in order of merit were shortlisted for the final interview.

“At the meeting, two (2) members of Council, as required by Law, were also appointed. Earlier in the week, Senate had elected two (2) members of the Senate to serve on the Selection Board for the appointment of the Vice-Chancellor.

“The Governing Council at its just-concluded meeting today considered the report of the Selection Board and approved the recommendation of the Board to appoint Professor Kayode Oyebode Adebowale as the next Vice-Chancellor of the University of Ibadan.

“It is, therefore, my pleasure to present to you the new and the 13th Vice-Chancellor of this great University, University of Ibadan, Professor Kayode Oyebode Adebowale. We wish him success in his tenure.”