In June 2019, the popular global ride-hailing company announced its move to introduce the service to carry travelers in the Lagos megacity.

Uber in a statement on Friday, October 11, 2019, said: “This initiative is aimed at providing commuters with an easy and affordable way to get in and out of the city’s business districts.”

Uber officials at the press conference in Lagos said there would be four trips a day, carrying up to 35 people on a boat, during the two-week pilot.

The governor of Lagos State, Babajide Sanwo-Olu, speaking on the initiative said the Uber boat service, and the use of waterways in general, were part of a raft of initiatives aimed at easing congestion that include a program of road repairs.

“We want ferries that carry 60 to 80 people,” the governor said. 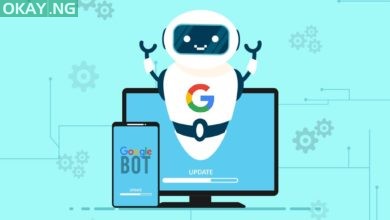 Google set to launch shopping ads on Search in Nigeria 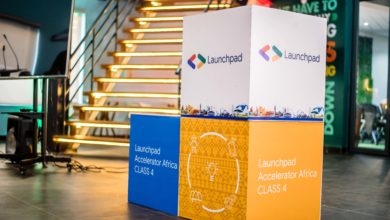