President Donald Trump has become to first US President to step foot on North Korean soil during his meeting with Kim Jong-un, the North Korean leader.

Standing with Trump on the southern side of the DMZ, Kim said.

“President Trump just crossed became first US president to visit our country. This is an expression of his willingness to eliminate the aggression of the past and open a new future.”

Trump replied: “This is my honour. I didn’t expect it. Stepping across that line was a great honour – a lot of progress has been made and this is a great friendship. It was short notice so I want to thank you,” he said, gesturing to Kim. “We’re going to go and talk for a while. A lot of positive things are happening … we met and we liked each other from day one. and that’s very important.” 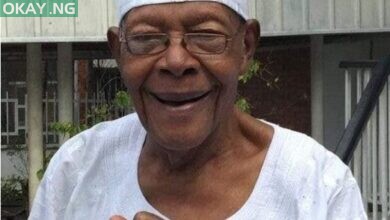 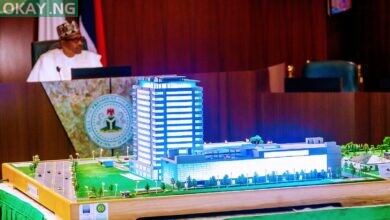 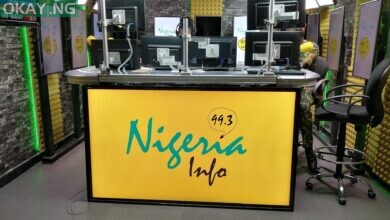 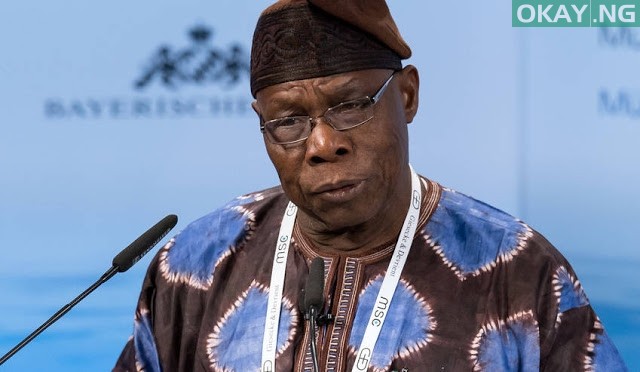