For alleged defilement of his neighbour’s daughter, a 37-year-old trader was on Monday docked before an Ikeja Chief Magistrates’ Court.

The Prosecutor, Insp. Simeon Inuoha, told the court that the offence was committed on Nov. 4 at the accused residence.

“The accused sent the 10-year-old girl on an errand and at her return, he shut the door and defiled her,’’ he said.

The offence contravened Section 137 of the Criminal Law of Lagos State, 2011. The accused, however, pleaded not guilty.

The Chief Magistrate, Mrs B. O Osunsanmi, granted the accused N400, 000 bail with two sureties in like sum.

She adjourned the case to Jan. 30 for mention.

Gov Zulum suspends all staff in hospital for abandoning duty 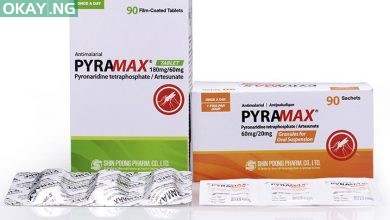 Pyramax as candidate for COVID-19?