Espanyol goalkeeper Pau Lopez has signed for Tottenham on loan until the end of the season, the Premier League club have announced.

The 21-year-old stopper, capped one time at Under-21 level for Spain, is a product of the Espanyol academy, and has made 48 appearances for their first team since making his full debut in 2014.

Pau Lopez becomes Spurs’ second signing of deadline day – following the arrival of Georges-Kevin N’Koudou – and fourth of the window, with Vincent Janssen and Victor Wanyama arriving at White Hart Lane earlier in the summer. 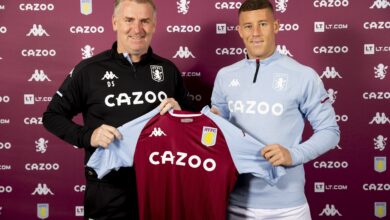 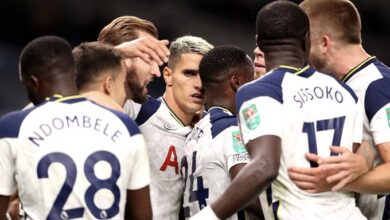 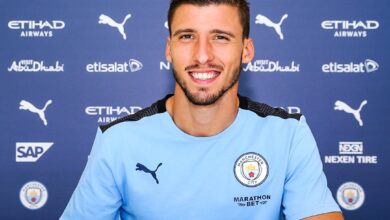