• “Tiwa and Tunji (Teebillz) are back for good, but they haven’t finalized the reconciliation process because it takes time,” an insider reveals 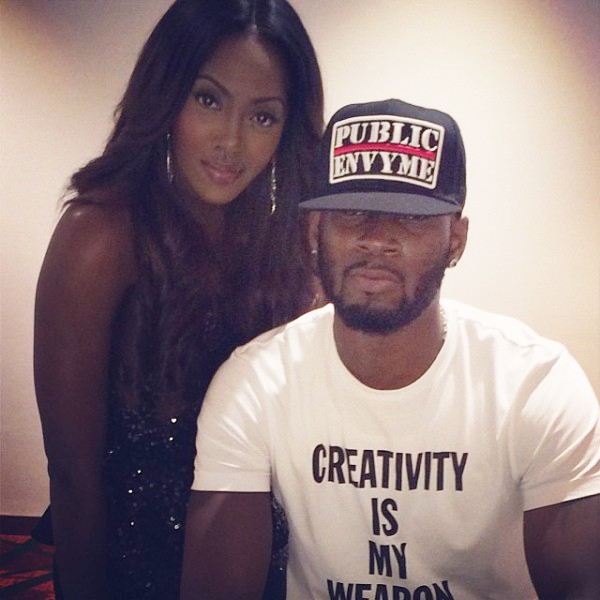 The couple were spotted at Stephanie Coker’s wedding this weekend and only had eyes for each other.

According to The Punch, they are living together again.

Their marriage hit the rocks in April 2016, after TeeBillz took to s ocial media to lash out at his wife .
He made claims of infidelity against the pop star, alleging that she had sexual relations with Dr. SID, Don Jazzy and 2face Idibia.

TeeBillz then tried to commit suicide along the Ikoyi/Lekki Bridge the same . He was rescued by Banky W and Peter of P-Square.

Tiwa then granted an interview telling her own side of the story , denying those allegations and accusing TeeBillz of drug abuse.

“Tiwa and Tunji (Teebillz) are back for good, but they haven’t finalized the reconciliation process because it takes time,” an insider told TheNetNG.

“Don Jazzy is cool with him and there’re no issues between the couple anymore,” another industry expert disclosed.

Tiwa Savage and Teebillz had their traditional wedding ceremony at The Ark in Lekki on November 23, 2013 and the white wedding took place on April 26, 2014, at the Armani Hotel in Dubai.