Timi Dakolo comes through with the video to his recently released wedding themed song titled “I Never Know Say”.

The highlife-tinged number which received positive reviews upon its release now boast a cinematic visuals. 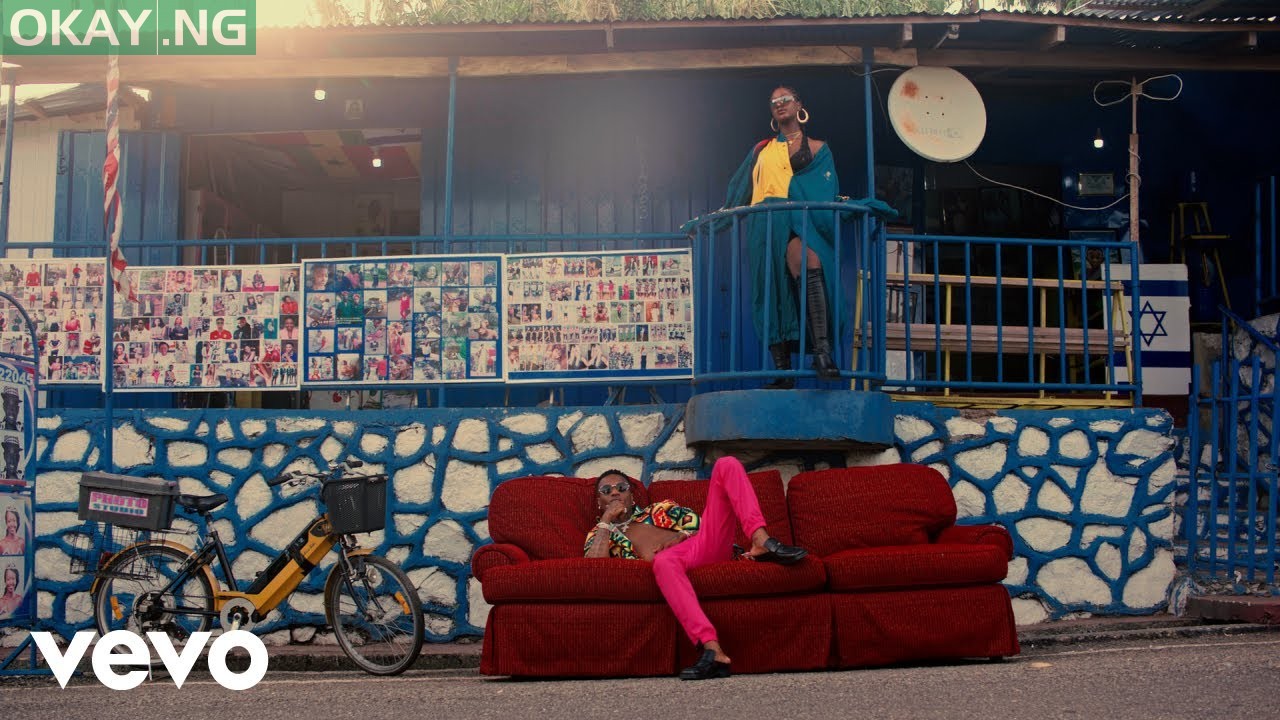 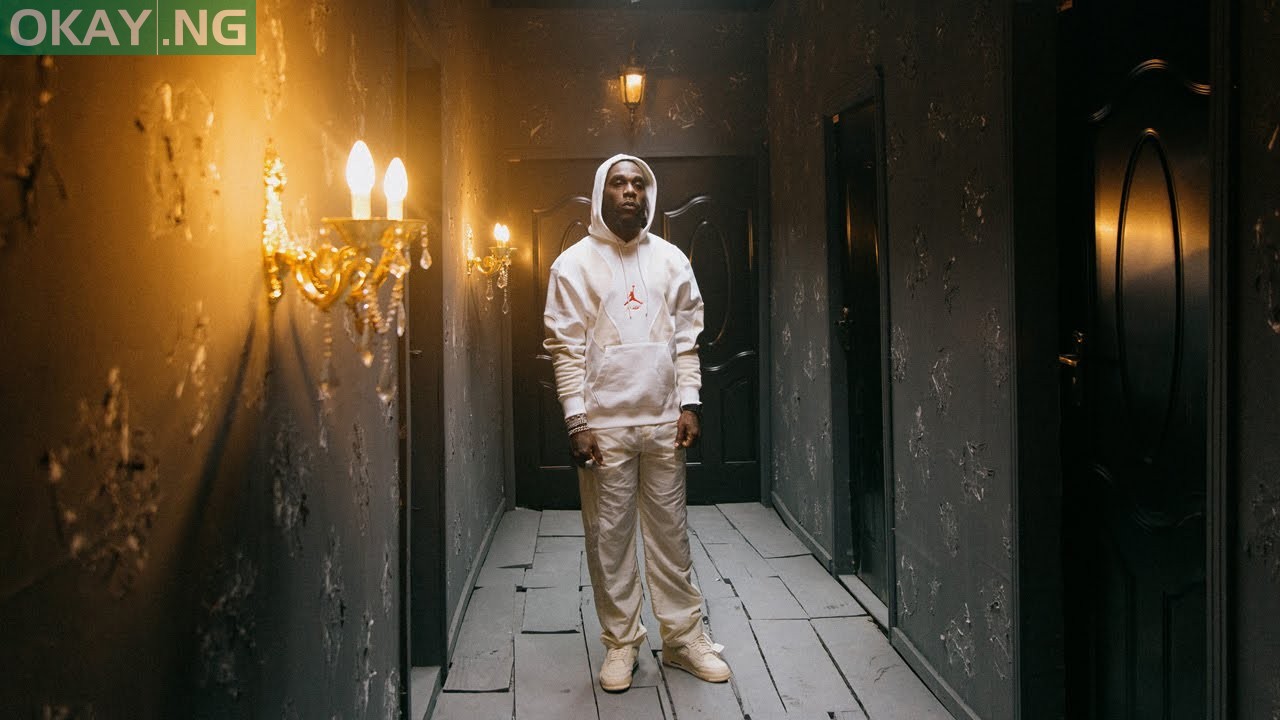 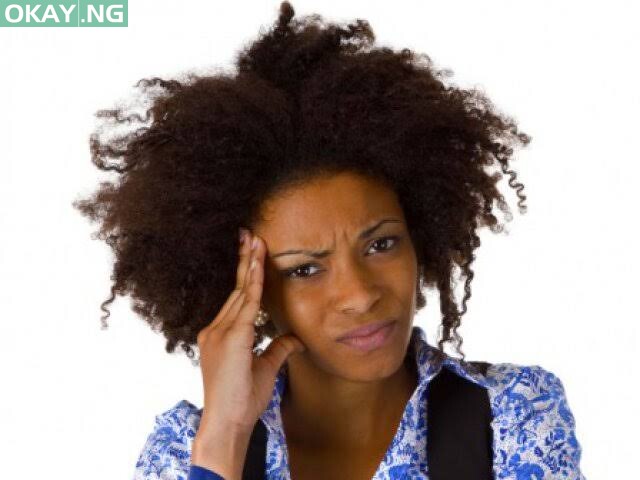 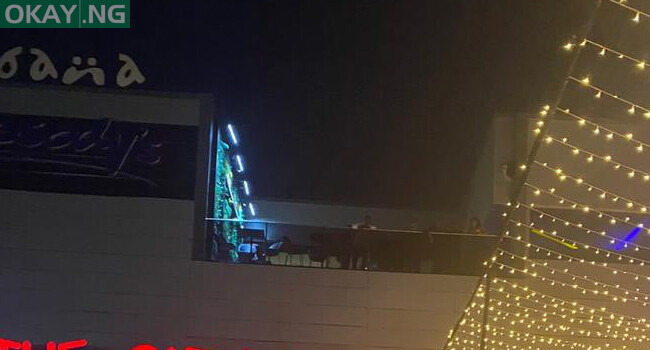