Anthony Joshua has warned Joseph Parker there will “definitely be blood” during their fight next week and hopes for a heavyweight classic like Riddick Bowe’s battles with Evander Holyfield.

The WBA ‘super’ and IBF title holder can move one belt away from becoming the undisputed champion, if he takes the WBO strap from Parker at the Principality Stadium in Cardiff on March 31. 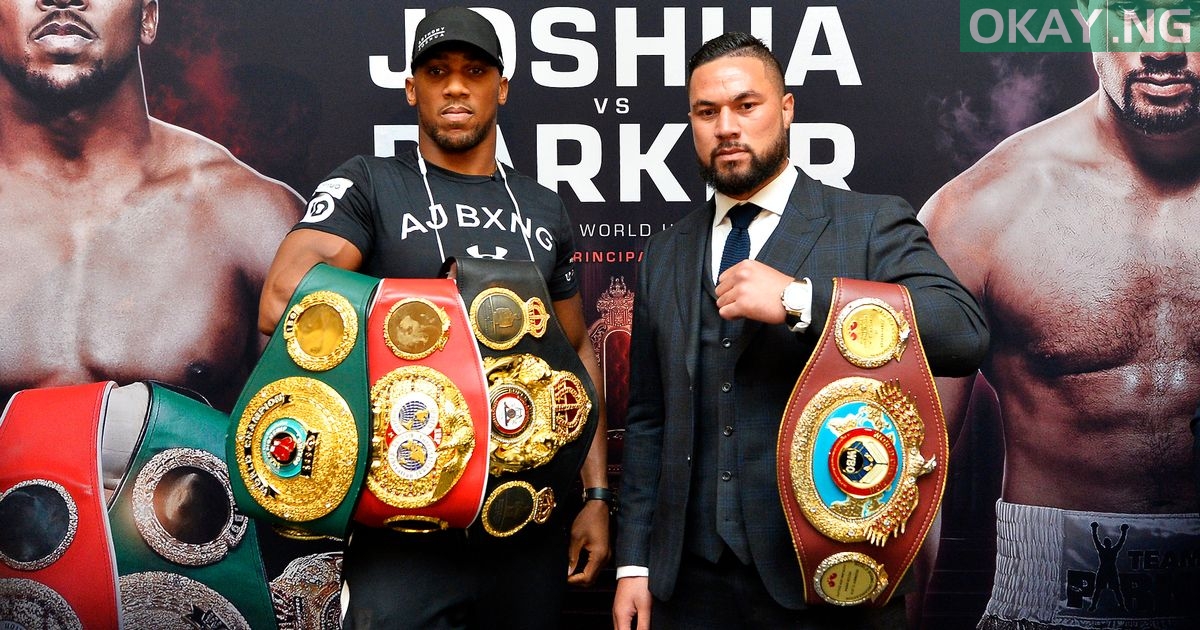 But Joshua respects the speed and power of the New Zealander, who has 18 knockouts on his 24-fight unbeaten record.

“I can’t tell you exactly how the fight will go, but we’re big, we’re strong, and the punches do hurt after a while.

“I definitely know there’ll be blood. There will definitely be blood, and the thing is – you can definitely hear the leather, cracking on people’s heads, if you’re close enough as well, and we’re both fast.