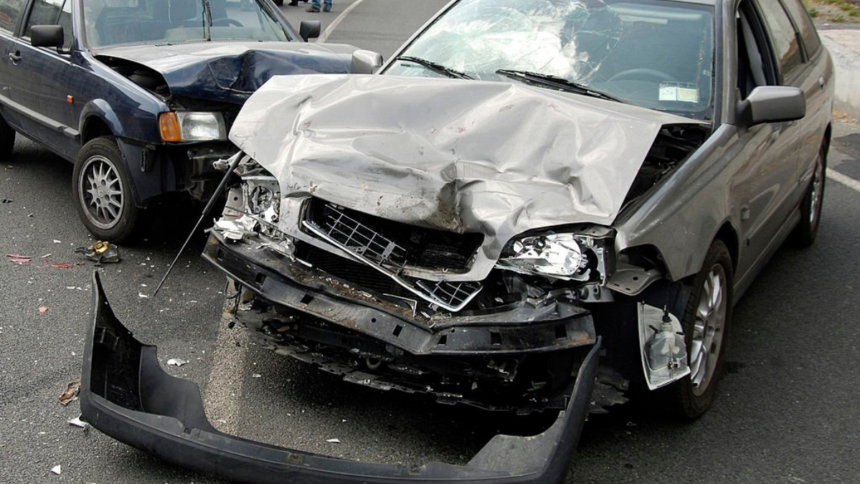 Around 1.3 million people die globally each year as a result of road traffic accidents. According to new findings by the World Health Organisation (WHO), more than half of all road traffic deaths are among vulnerable road users: pedestrians, cyclists, and motorcyclists. Shockingly, road traffic injuries are also the leading cause of death for children and young adults aged 5-29 years.

As a continent, Africa has the highest road accident death rates in the world, with Nigeria topping the list of African countries with the most traffic accident-related fatalities. Speeding is the leading cause of accidents in Nigeria, followed by traffic sign and light violations, wrongful overtaking, and dangerous driving. According to the National Bureau of Statistics, 1834 people died out of 3,345 road accidents that occurred in the country between January and March 2022.

These are bleak statistics, made even more grim when the death toll rises among injured drivers, passengers, and pedestrians, following prolonged hospitalisation.

How can being taken care of in a hospital have negative outcomes?

“When a patient injured in a traffic accident is in the hospital undergoing treatment, they’re often immobile for lengthy bouts of time during recovery. Being immobile for prolonged periods of time increases the risk of a person developing thrombosis, or blood clots,” says thrombosis specialist and leading Nigerian haematologist, Dr Helen Okoye. Additionally, patients who have blood vessel trauma due to surgery or because of injuries from a traffic accident are even more likely to develop blood clots,

According to  World Thrombosis Day (WTD), a global movement which aims to increase global awareness of thrombosis, more people die from life-threatening conditions caused by thrombosis than the total number of people who lose their lives to AIDS, breast cancer, and car crashes combined.

Blood clotting is a natural occurrence in our bodies as it stops the blood flow from a cut or injury, but when clots develop unnecessarily, they can become life-threatening. A clot can slow or block normal blood flow and even break loose and travel to an organ, which can cause a heart attack, stroke, or venous thromboembolism (VTE) — the top three cardiovascular killers.

Being in hospital is a major risk factor for the development of venous thromboembolism (VTE), explains Dr Okoye. VTE is a potentially fatal medical condition in which a blood clot forms in the deep veins of the leg, groin, or arm (known as deep vein thrombosis (DVT) and travels through the circulatory system, eventually lodging in the lungs (known as pulmonary embolism (PE).

According to data from WTD, up to 60% of all VTE cases occur during or within 90 days of hospitalisation, making it a leading cause of preventable hospital death.

Understanding your risk and preventing VTE

Because VTE can occur without any warning signs or symptoms and can go unrecognised and undiagnosed by healthcare professionals, it is important that hospitals conduct a VTE risk assessment on patients who are being treated following traffic accidents. This is a simple questionnaire that collects information such as age, medical history, medications, and specific lifestyle factors of a patient to gauge their risk of developing blood clots.

Based on the assessment, the doctor will then send the patient for further tests to verify if they do have a blood clot. Some of these tests are a blood test called a D-Dimer, an ultrasound of the arm or leg to look for the DVT, or a CTPA scan of the chest with intravenous dye to look for a PE.

It’s crucial for all patients who have been involved in a road accident and who are admitted to hospital to receive a risk assessment, advises Dr Okoye. “If a doctor doesn’t do a risk assessment, the patient or their family should ask the doctor for one. Don’t be scared to be proactive and ask the doctor,” she says. This is because scientific evidence suggests that VTEs are often preventable, and evidence-based prevention strategies can stop the development of clots in ‘at-risk’ individuals.

Any individual found to be at increased risk for developing blood clots should be given treatment either in the form of anticoagulants, which thin the blood and stop blood from further clotting (but do not break up the blood clots), or thrombolytic therapy (clot busters), or through mechanical devices such as compression stockings. Hospital patients may also be instructed to move around and do foot or leg exercises as soon and as often as possible.

Ensuring that those who make it through the other side of such horrible incidents do not succumb to this often overlooked and easily preventable side-effect of road accidents is vital to reducing the death and disability caused by VTE.

It’s a sobering fact that not only in Nigeria, but globally, traffic accidents are a serious matter – this in-real-time look at daily accidents paints a stark picture. And, although Africa only has four percent of the world’s motor vehicles, African roads witness more than 10% of the world’s total collision fatalities – an alarming figure that is only set to grow as urbanisation, motorisation, and population growth increases. 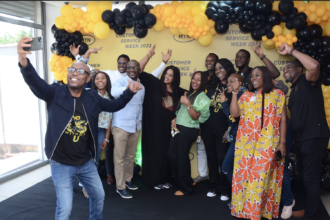 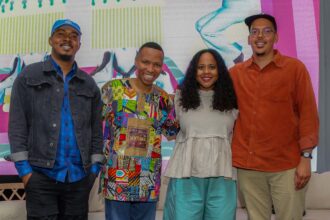