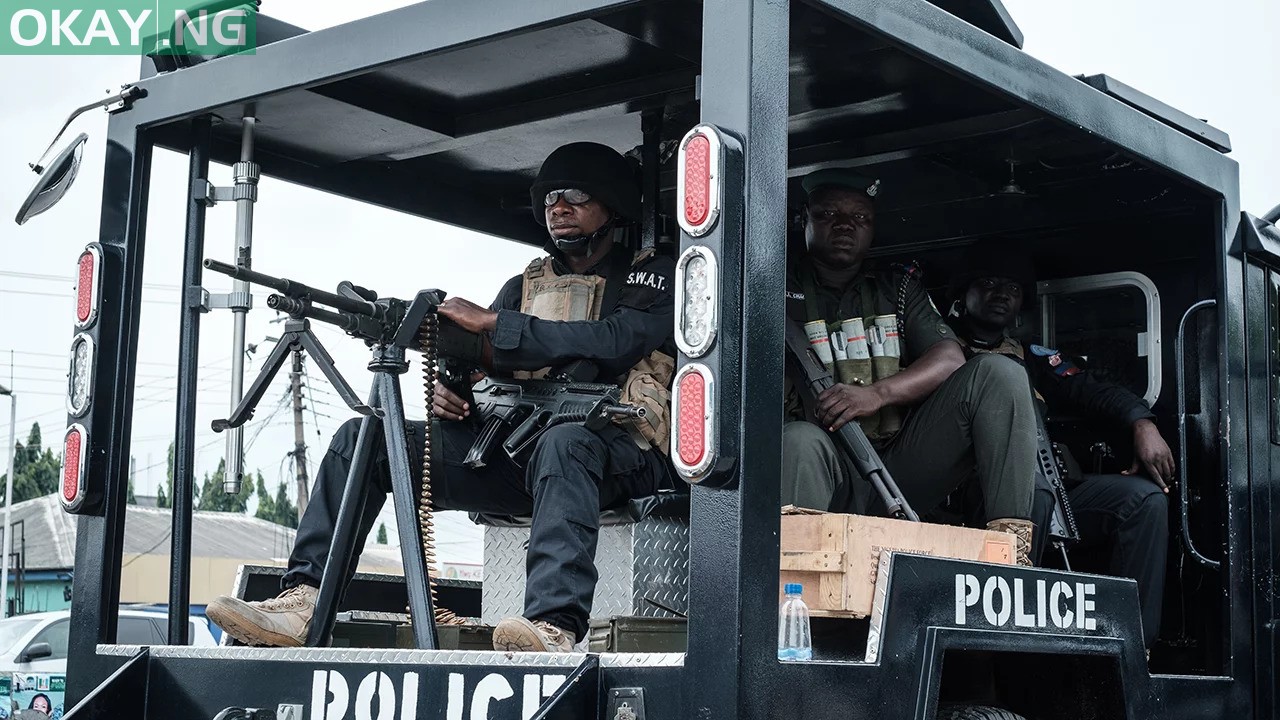 Some armed men suspected to be members of a cult group have engaged security operatives in a gun battle that lasted for about one hour.

It was gathered by Okay.ng that the incident happened late on Saturday at Aguleri community in Anambra East Local Government Area of Anambra State.

Aguleri is the hometown of the immediate past governor of the state, Chief Willie Obiano.

The armed men were said to have invaded the community and started shooting before police operatives stormed the area and both parties continued to engage themselves in the gun battle.

The reason for the invasion could not be ascertained, but sources in the area said the youths were heading towards a police station in the community before they were repelled by the police operatives.

Although, no person was killed, but sources said some policemen and members of the armed gang were injured during the shootings.

No fewer than 15 persons have so far been arrested and are in custody, according to police sources.

Confirming the incident, the state police spokesman, Toochukwu Ikenga, said the situation has been brought under control.

“The incident happened late on Saturday and the situation has been brought under control, on the directive of the Commissioner of Police, CP Echeng Echeng, the deputy commissioner of Police in charge of the operation led police operatives to the scene and prevented the youths from attacking the police station.

“We have made some arrests and recovered some dangerous weapons. Meanwhile, other means of resolving the conflict is in place to hear from the aggrieved youths.

“We have also intensified patrols in the area, aimed at enhancing peace and safety, please. Further details shall be communicated.”