According to reports, the ‘Buga’ singer was whisked away by the police after he “blatantly refused” to perform at his show.

In a video circulating on social media, Kizz Daniel is seen  being escorted from his hotel by security operatives into the back of a pickup truck.

Several fans have expressed their anger on social media over his behaviour, lamenting that individuals paid as much as $5,000 dollars to see him perform.

No official statements have been released by the Tanzanian police as of the time of filing this report. 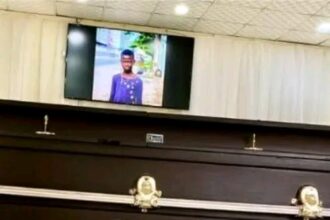 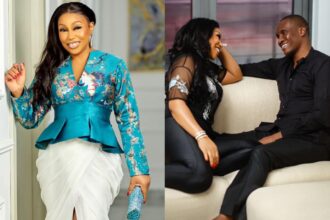 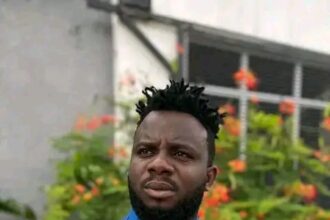