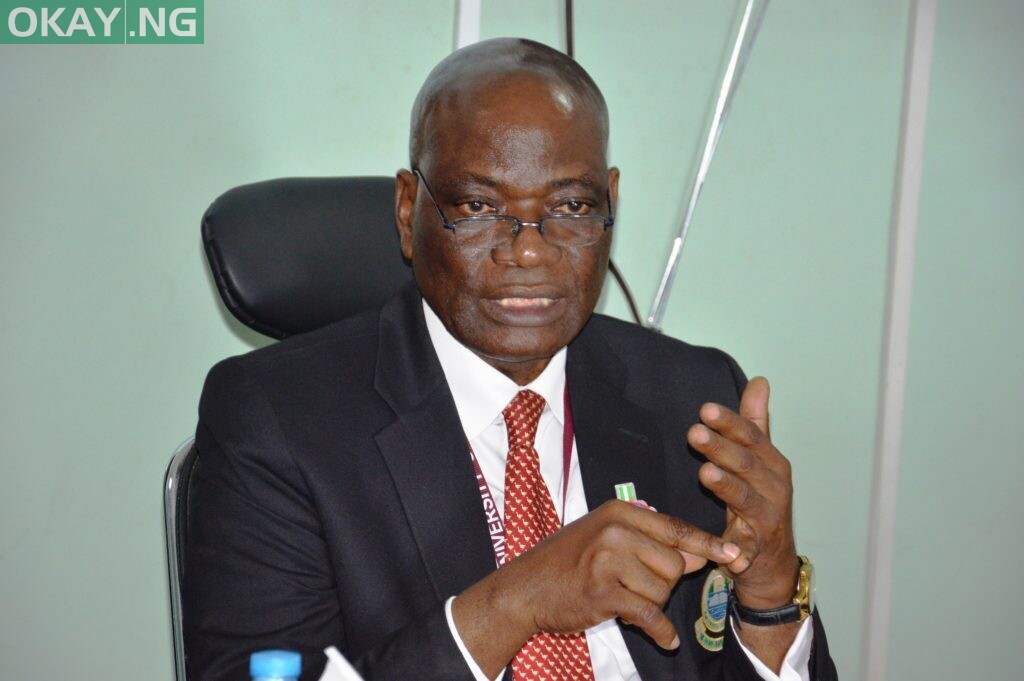 The Vice-Chancellor of the University of Lagos (UNILAG), Professor Oluwatoyin Ogundipe, has admitted that Chidinma Ojukwu, the prime suspect in the murder of Chief Executive Officer of Super TV Usifo Ataga, is a student of the institute.

Ogundipe said this while speaking on Wednesday at a press conference on the activities lined up for the 51st (2019) Convocation Ceremony of the institution.

According to the UNILAG VC, regardless of the travails Chidinma faces, the University would not forsake her.

He said: “From our records, Chidinma Adaora Ojukwu is a student of the University of Lagos who was born on December 12, 1999.

“From our records, her next of kin is Mr Onoh Ojukwu. She is a student of this great university whether she is a part-time or full-time student. Her matriculation number is 170912015.

“We cannot deny the fact that she is a student of the university.”

The UNILAG VC also revealed that “since the case has become a national matter that is being handled by the police, the university is handling the administrative aspect of the issue.”