Non-academic staff in universities on Thursday announced the conditional suspension of the strike embarked on two weeks ago.

JAC chairman, Samson Chijioke Ugwoke, announced the suspension after a meeting with the federal government negotiation team led by the Minister of Labour and Employment, Senator Chris Ngige.

The Joint Action Committee (JAC), the umbrella body made up of National Association of Academic Technologists (NAAT), Non-Academic Staff Union of Universities (NASU) and Senior Staff Association of Nigerian Universities (SSANU), said they believe the government would adhere to the agreement the parties made. 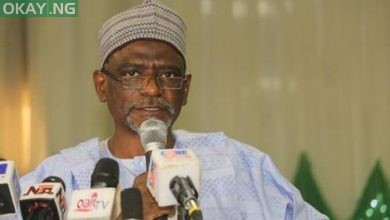