Here’s what this week’s Spotify Charts have to say about Nigeria’s music scene.

On the Top Songs chart this week, Kwaku the Traveller by Black Sherif is the highest new entry at #1. BNXN fka Buju’s Finesse has the most spots on Top Songs at #2. Omo Ope (feat. Olamide) by Asake remains on the Top Songs for an impressive eight weeks and Dada by Young Jonn claims the biggest winner spot at #107.

D-Day: A Gangsta Grillz Mixtape by Dreamville and J. Cole ranks as the highest new entry on Top Albums at #19. WizKid’s Made in Lagos Deluxe Edition has been on Top Albums chart the longest at a total of eight weeks, while Fine Line by Harry Styles is the biggest winner, moving up by 51 spots at #139. Drake continues to claim the most spots on Nigerian charts with Certified Lover Boy at #16.

Below is a breakdown of some of Nigeria’s most popular tracks, albums and artists:

Top 5 artists in Nigeria on Spotify Charts this week

Top 5 songs in Nigeria on Spotify Charts this week

Top 5 albums in Nigeria on Spotify Charts this week 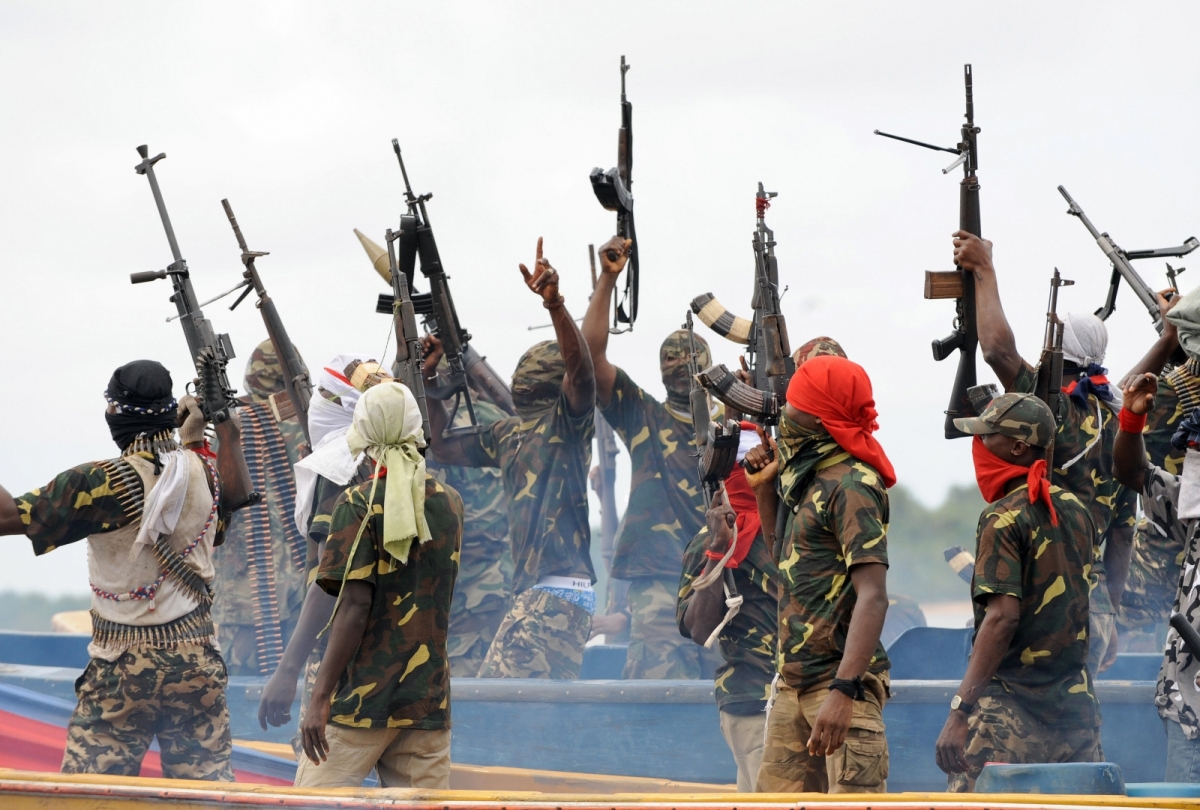