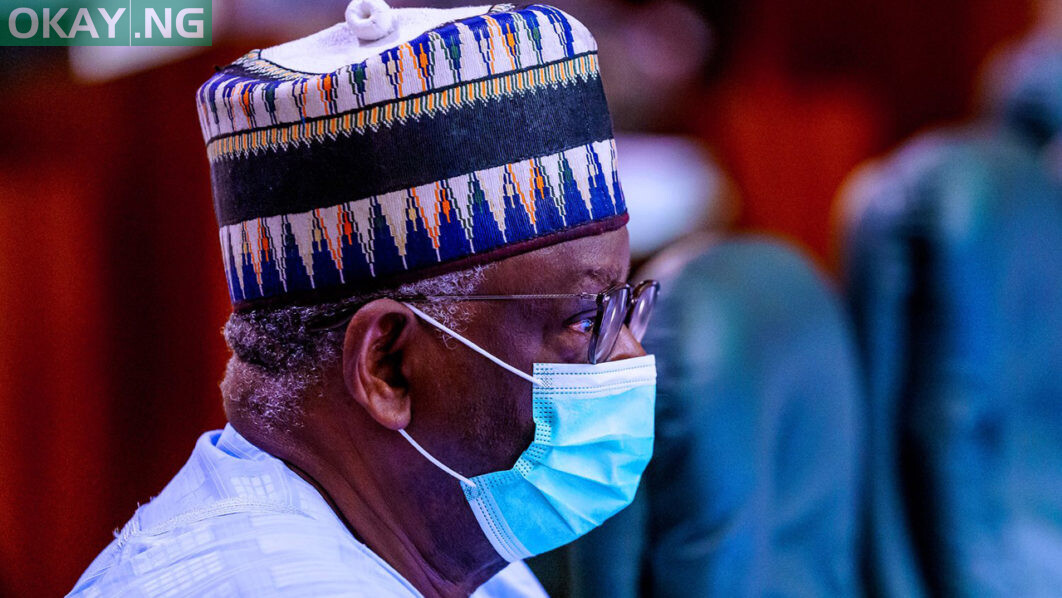 Ibrahim Gambari, chief of staff to President Muhammadu Buhari, says the recent hike in prices of food items is only for a short period of time.

The COS stated this speaking during the national food security council meeting held at the State House, Abuja.

According to Gambari, the recent prices of grains had shown a significant decline, said the decrease would soon be reflected across the country as new commodities are introduced to the market.

He said, “Yesterday, my office as the secretariat, National Food Security Council, met with the agricultural commodity association to ascertain the root causes of the recent spike in food prices and craft mitigating strategies to what could be a potential crisis.

“Although various concerns were raised on the root cause of the increase in commodity cost, we have been informed that prices are actually on the decline as new grains have been introduced to the market.

“For example, new maize which was previously sold for N25,000 per bag is now being sold between N12,000 and N17,000, and it’s expected to fall between N7,000 and N8,000 per bag by November 2020, according to the various leaders of the agricultural commodity association. The price decline has also been experienced in millet, beans, and sorghum. The hike, therefore, is to be seen as a transient situation.

“With Mr. President being among us, as somebody who knows about farming and agriculture perhaps more than many of us in the room, we believe his presence is very instructive in addressing not just this hike and transient nature and pricing of foodstuff, but also to underscore the importance he personally and as Mr. President and his administration attaches to the issue of national food security.

“However, it is important to note that the most prevailing concern of the various leaders of the agricultural commodity association, was their demand that there should be better coordination, synergy, and cooperation across the sector. This has largely accounted for the gross misinformation and nationwide speculation which is being experienced.

“Not disregarding the impact of other value triggers such as the cyclical off-season period phenomenon, the COVID-19 pandemic, and infrastructure challenges, the importance of collaboration can still not be overemphasized.”