The two were spotted at an American airport on their way to Miami where they both boarded the same flight from Atlanta to the Miami.

Born Adeshina Adeleke, the rap act is signed on to his cousin, Davido’s recording label known as HKN Gang alongside B-Red and Danagog. 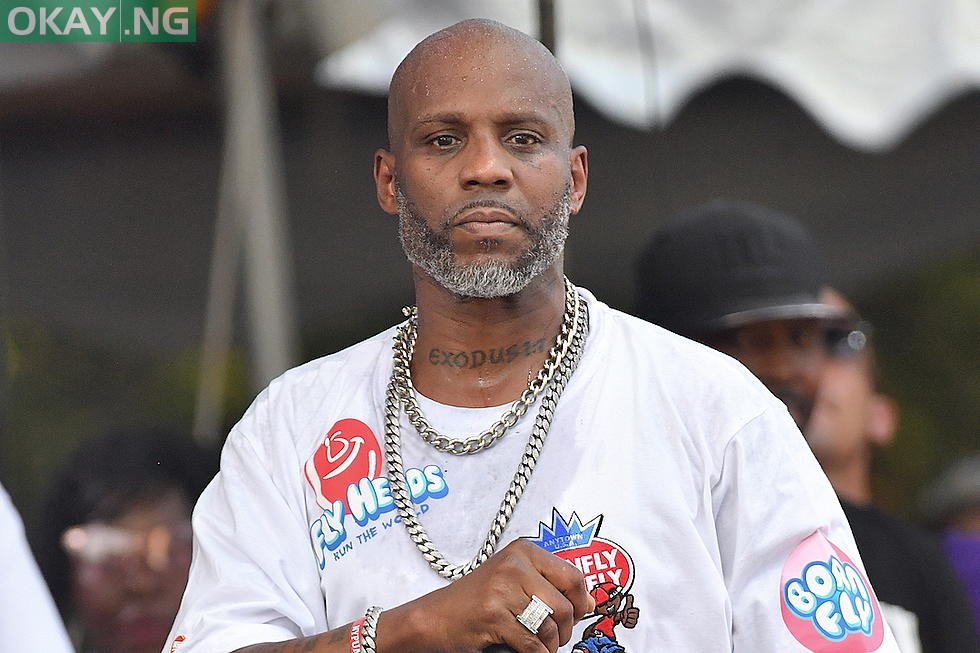 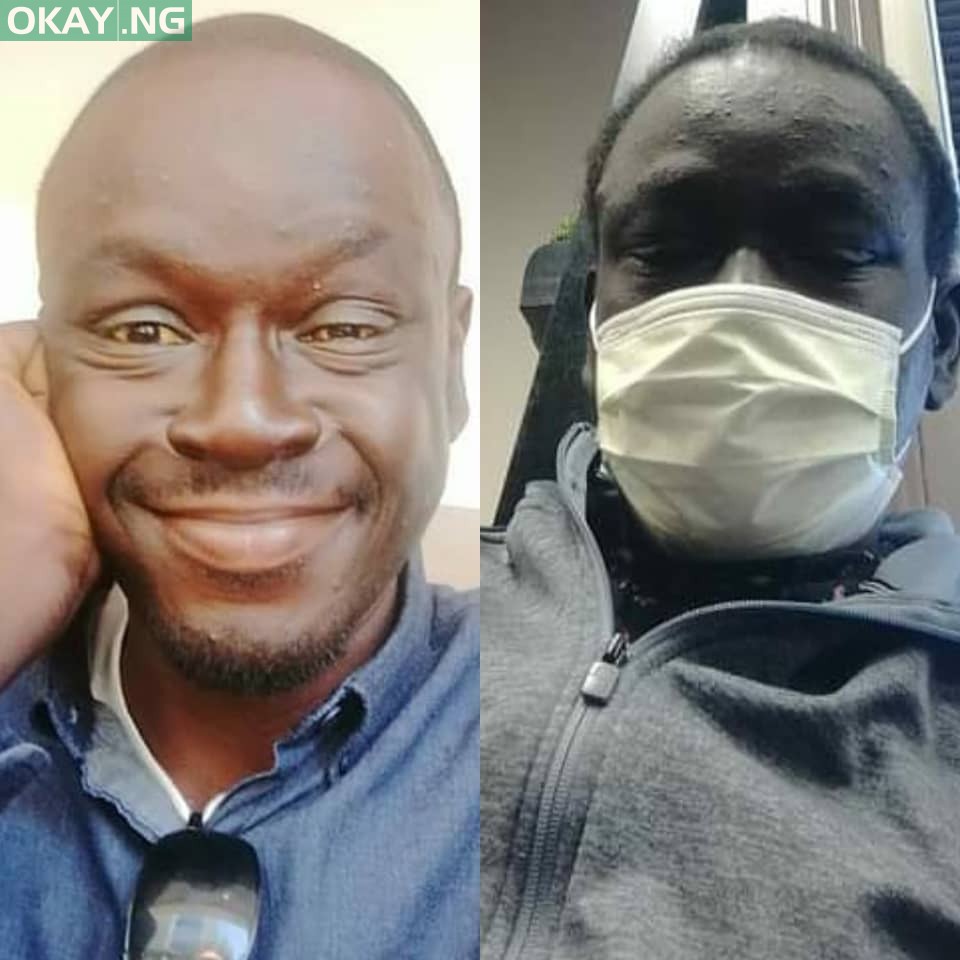 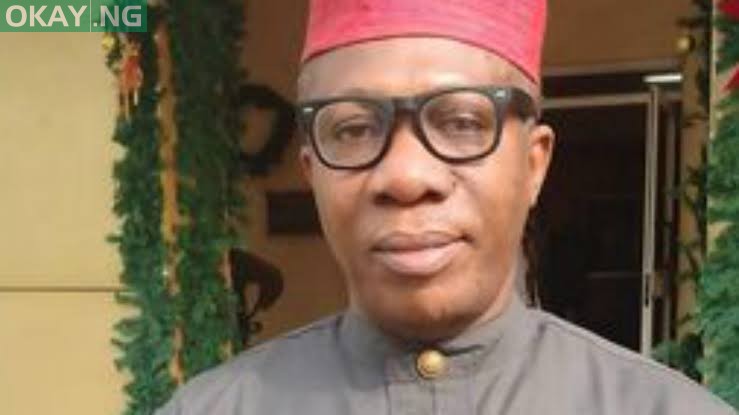 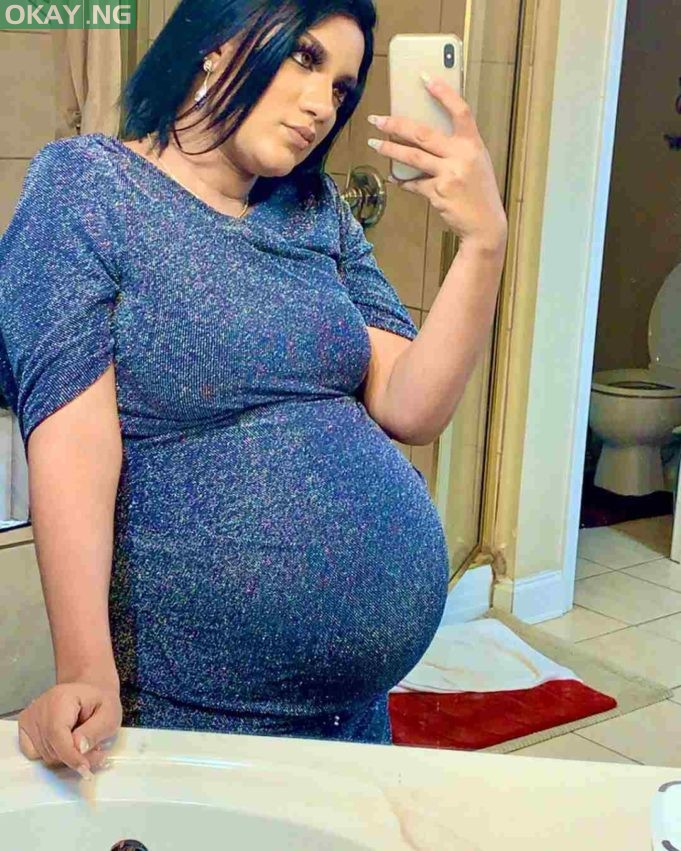