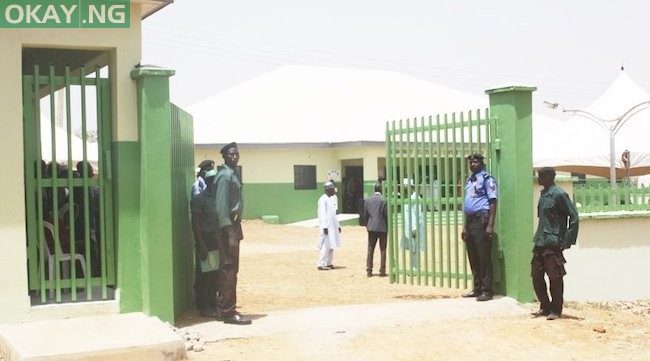 Armed bandits in the early hours of Sunday attacked the staff quarters of the National Tuberculosis and Leprosy Centre, Zaria, Kaduna State and abducted a nursing mother and six other persons.

An eyewitness told journalists that criminals stormed the facility at 12:30 a.m., also attacked a nearby police facility in the area in a bid to stop police operatives from rescuing the victims.

He added that among the victims were five staff of the centre.

The spokesman of the Kaduna State police command, Mohammed Jalige, confirmed the attack.

He said the command had initiated moves to rescue the victims.