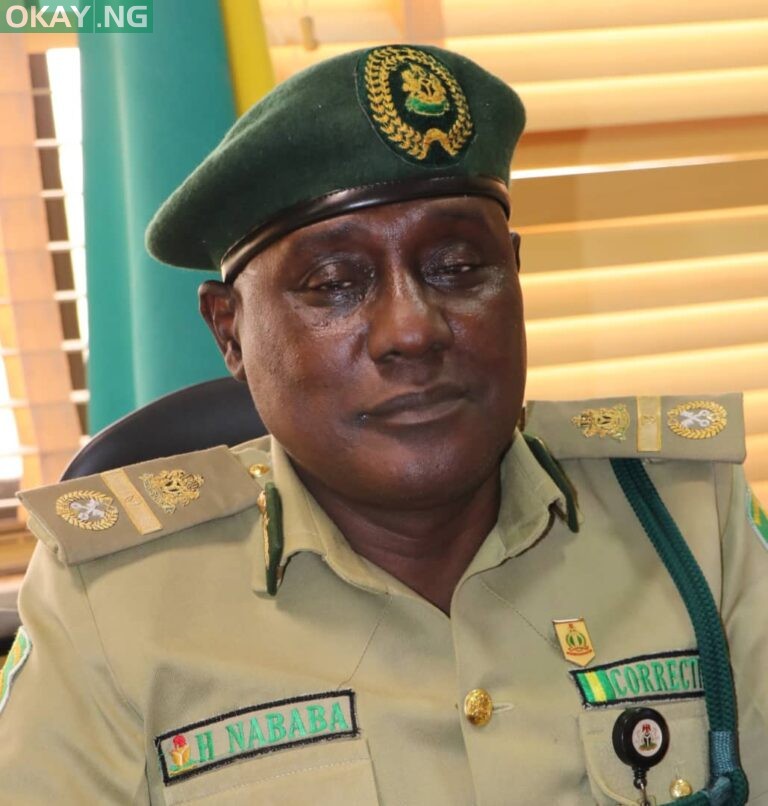 The confirmation followed the adoption of the report of the Senate Committee on Interior at plenary on Wednesday.

Presenting the report, the Chairman, Sen. Shettima Kashim(APC-Borno) said the committee found the nominee suitable to occupy the position of controller general of NCS.

He said there was no petition against him, adding that the nominee also displayed high level of intelligence in the discharge of his responsibilities in his previous positions.x

Shettima said the nominee was not affiliated to any political party and has a high level of personal integrity.

He, therefore, urged the Senate to confirm his appointment.