A primary school proprietor, Joseph Ogunleye, was on Thursday charged before a Yaba Chief Magistrates’ Court in Lagos over alleged rape of pupils in his school.

Ogunleye, 56, is standing trial on a charge of defilement.

“A nearby shop owner heard the two girls telling their friends about how their school proprietor touched their private parts and that they cannot tell their parents,” Momah said.

“The 10-year-old explained how the accused had canal knowledge of her, while the 8-year-old also admitted that he did the same thing to her”.

Ogunleye, however, pleaded not guilty to the charge.

The Magistrate, Mrs O.A. Erinle, granted bail to the accused in the sum of N500,000, with two sureties in like sum.

She adjourned the case till October 26 for trial. 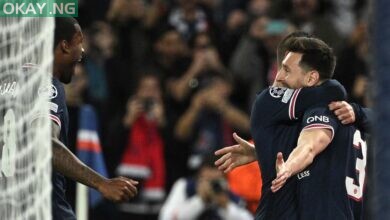 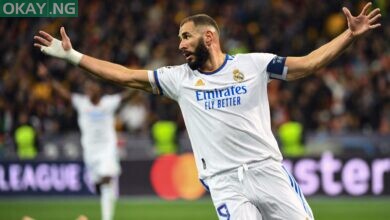 Champions League: Benzema scores in Real rout on eve of his trial 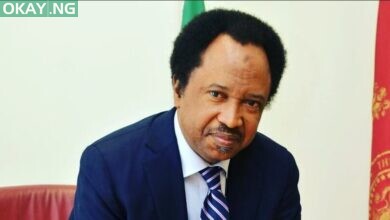 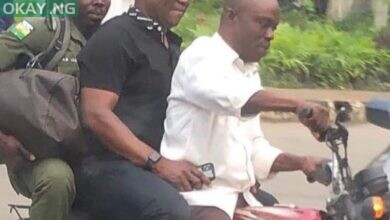