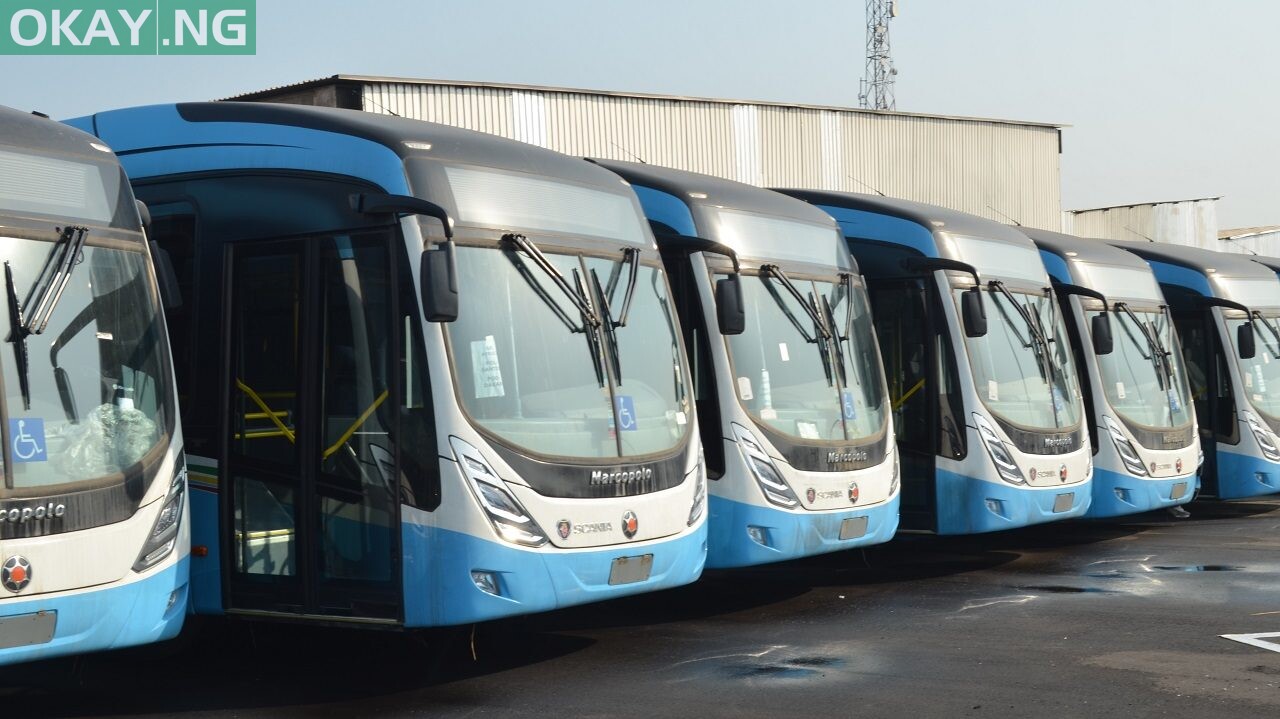 Governor Babajide Sanwo-Olu of Lagos State has approved a flat rate increase by N100 in bus fares for all Bus Rapid Transit (BRT) and Standard Routes with effect from July 13.

Spokesman for the Lagos Metropolitan Area Transport Authority (LAMATA), Kolawole Ojelabi confirmed this in a statement in Lagos on Thursday.

Mr Sanwo-Olu said the increase was to sustain the operations of regulated bus services in Lagos state.

“The increase, which will come into effect on July 13, is aimed at ensuring sustainability of the BRT and standard route schemes.

“These measures are indispensable in the current global economic and environmental reality to ensure the sustainability of the BRI operation.

“Oshodi to Abule Egba will cost N450 from N350 and Abule-Egba-CMS-Obalende will attract a fare of N600.”

Mr Ojelabi said the operations of the transport scheme, of late, had been hampered due to rising cost of inputs required for sustainable service delivery.

He noted that this was also due to the attendant high number of buses out of operation as a result of lack of spare parts.

The BRT official offered an explanation that for instance, the exponential increase in the pump price of diesel from N187 to N830/litre between August 2020 and June 2022.

According to him, this has greatly affected optimal performance of the bus operating companies leading to the withdrawal of buses from operation and longer waiting time at bus stations.

Mr Ojelabi noted that the governor, in agreeing to the fare increase, also approved a proposal for a bail out for the bus operating companies.

He added that this was to cushion the effects of the harsh operating environment and safeguard private partnership investment and forestall the demise of formalised bus operations in the state.

The BRT official said: “In view of the economic situation, the government is also providing support for the Bus Operating Companies in view of the continuous increase in fuel price.

“This is to ensure that the increase to the passenger is kept to a minimum. The fare increases notwithstanding.

“Government noted that whatever support this will provide to the operators, it will still not cover the cost of fueling, thus likely to put the continued survival of the bus operations on a tight rein.”

Mr Ojelabi said the governor also approved the appeal by LAMATA for the conversion of the current diesel buses in operation to the use of compressed natural gas (CNG).

He added that this was a shift to different economically viable and environmentally friendly mobility energy solutions, adding that they were cost efficient.