Samsung is preparing to launch its most expensive smartphone yet this September, VentureBeat reports. Notably, this launch timeline for the Galaxy Note8 places it in the path of when the new iPhones will likely be revealed.

The phone will retail for €999 according to the report, a number which will likely translate to around $900 stateside considering past pricing differentials. Comparatively, an unlocked Galaxy S8 starts at €799.

The flagship Note line has generally differentiated itself through its expansive screen real estate, but this year’s offering is reportedly going to keep the same 6.3-inch edge-to-edge display present on the Galaxy S8 line. Additionally the phone is rumored to be gaining dual 12MP cameras stacked vertically on its back, which will reside next to the heart rate monitor, flash and fingerprint sensor. 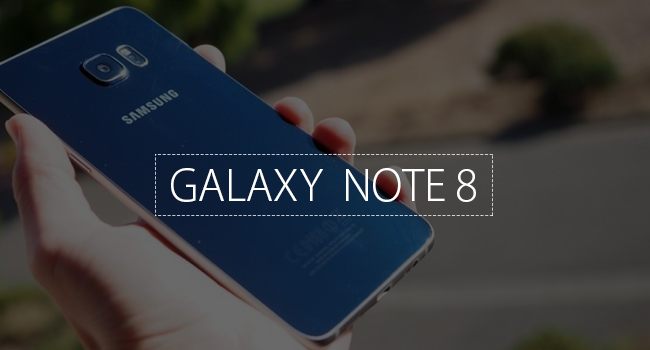 The report also suggests that the device will be rocking 6 GB of RAM internally and powered by the same processors doing the heavy lifting on the S8 line. The Note8 may also see its battery capacity dip from the 3,500 mAh on the Note7 to 3,300 mAh, this is notable given the battery “issues” on the last Note device caused by cramming too much in there.

Indeed, this is all big news as it cements that Samsung won’t be folding the “Note” brand this year following last year’s Note7 disaster which delivered an embarrassing blow to the company’s reputation as it stumbled through the recall and cancellation of a device which was initially given rave reviews. 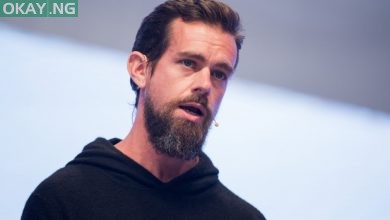