The Jehovah’s Witnesses have been classified an extremist organization. 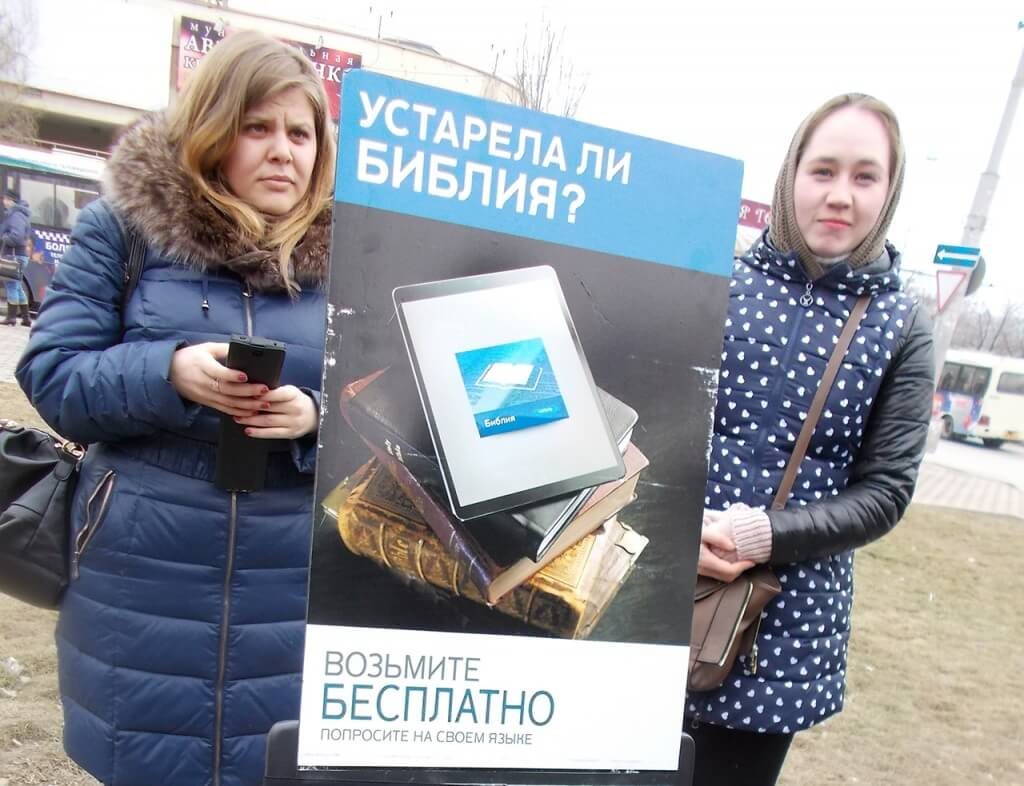 This is the position of Russia, where its Justice Ministry has filed a request with the nation’s Supreme Court for the classification, potentially endangering the 175,000 members in the country.

Jehovah’s Witnesses, with history of over 140 years worldwide, first filed to be a recognised religion, a requirement in Russia, in 1991. They were granted renewal in 1999, according to the group’s international website.

Despite the official recognition, Jehovah’s Witness groups have faced periodic harassment by law enforcement at the local level.

The Justice filing was released Thursday but is not dated and has not been scheduled for legal action, USA Today reported.

It was confirmed by RAPSI, the Russian Legal Information Agency.

Russian officials raided the group’s national headquarters in February and confiscated a reported 70,000 documents that were turned over to the Russian General Prosecutor’s office.

Local prosecutors have likened the religion to a cult and have called it a danger to Russian families.

The international head of the Jehovah’s Witnesses estimated there are about 175,000 practicing members in Russia in some 2,200 congregations.

The press office for the Russian branch of the religion released a statement Thursday in response to the filing, saying it would represent “dire consequences” for religious freedom in Russia if approved.

“Extremism is deeply alien to the Bible-based beliefs and morality of Jehovah’s Witnesses,” the statement said. (NAN)

“Persecution of the faithful for peaceful anti-extremism legislation is built on frank fraud, incompetent individual ‘experts’ and, as a result, a miscarriage of justice.”

Jehovah Witnesses emerged from the Bible Student movement, founded in the late 1870s by Charles Taze Russell with the formation of Zion’s Watch Tower Tract Society,with significant organisational and doctrinal changes under the leadership of Joseph Franklin Rutherford.

The name Jehovah’s witnesses was adopted in 1931 to distinguish themselves from other Bible Student groups and symbolise a break with the legacy of Russell’s traditions.

Jehovah’s Witnesses are best known for their door-to-door preaching, distributing literature such as The Watchtower and Awake!, and refusing military service and blood transfusions.

Adherents of the group, now over 8.5million worldwide, believe that Jehovah is the only true God, the creator of all things, and the “Universal Sovereign”.

They believe that all worship should be directed toward him, and that he is not part of a Trinity;consequently, the religion places more emphasis on God than on Christ. They believe that the holy spirit is God’s applied power or “active force”, rather than a person.