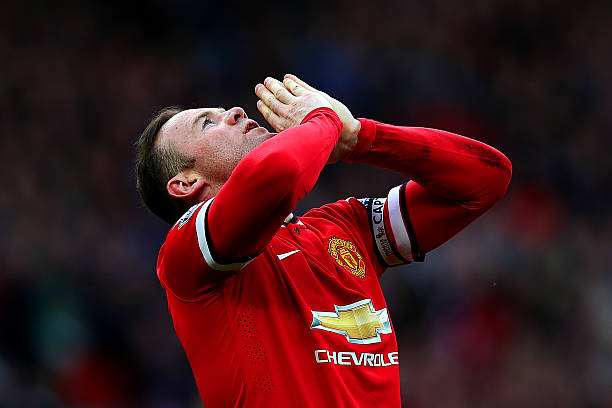 Ryan Giggs believes his former team-mate could stay in Manchester amid reported interest from China.

Wayne Rooney could remain at Manchester United next season if he accepts a reduced role, according to club great and former assistant Ryan Giggs.

Despite wearing the captain’s armband and becoming United’s all-time leading goalscorer, Rooney’s future looks to be away from Old Trafford after struggling to feature on a regular basis in 2016-17.

Rooney only started 15 Premier League matches and scored five goals last term – a situation linking the 31-year-old with moves to Everton and the Chinese Super League but Giggs believes his former team-mate could stay in Manchester.

“Wayne is a proven goalscorer, give him a chance Wayne will score,” Giggs told Sky Sports News.

“It is whether he can put up with not being first choice or whether he can develop his game which I had to around the same age, not being certain to play every game, but playing 25-30 games and contributing.

“If Wayne can do that then I don’t see why he can’t still be at the club.”

Rooney, who is out of the England fold, has already claimed he has “lots of offers” from England and abroad as United manager Jose Mourinho reportedly closes in on a deal to sign Real Madrid forward Alvaro Morata.