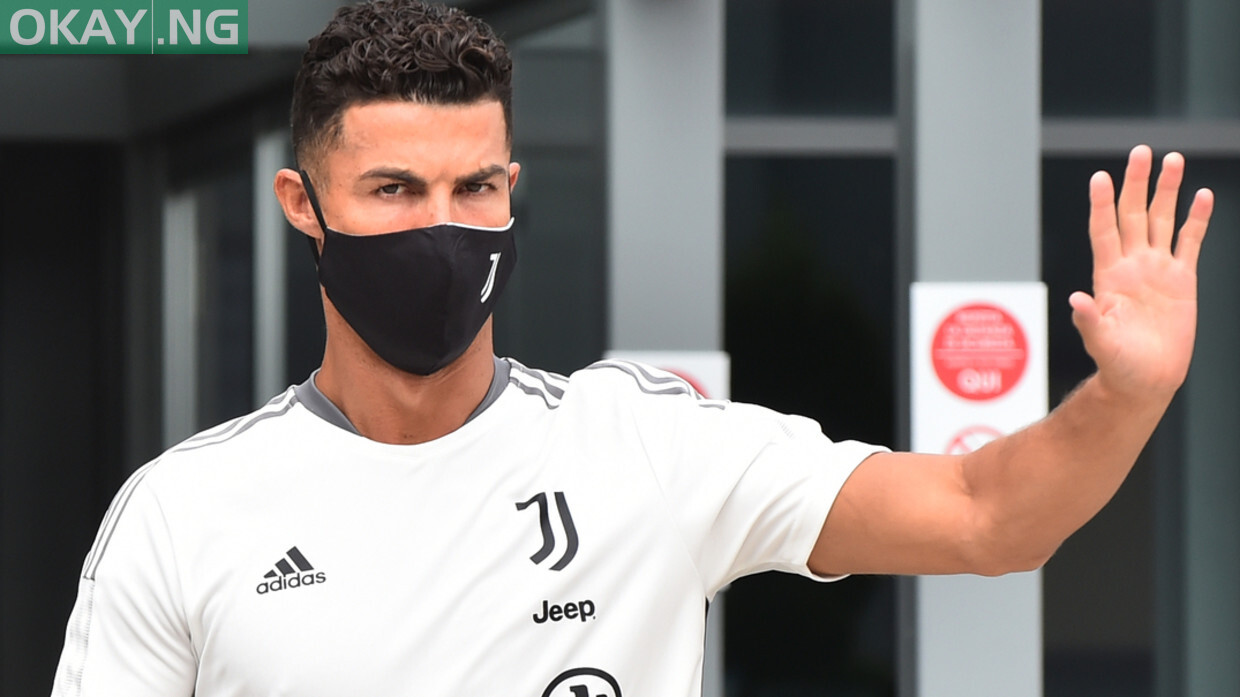 Cristiano Ronaldo has penned a farewell message to Juventus fans ahead of his return to Manchester United.

In the caption of a video highlights of his in the club shared on Friday, Ronaldo while at the club, he gave in his best but the time had come for him to move on.

He wrote: “Today I depart from an amazing club, the biggest in Italy and surely one of the biggest in all of Europe. I gave my heart and soul for Juventus and I’ll always love’` the city of Turin until my final days.

“The ‘tiffosi bianconeri’ always respected me and I tried to thank that respect by fighting for them in every game, every season, every competition. In the end, we can all look back and realise that we achieved great things, not all that we wanted, but still, we wrote a pretty beautiful story together.

“I will always be one of you. You are now part of my history, as I feel that I’m part of yours. Italy, Juve, Turin, tiffosi bianconeri, you’ll always be in my heart.”

Manchester United earlier on Friday in a statement confirmed reaching an agreement to resign Ronaldo.

The statement read: “Manchester United are delighted to confirm that the club have reached an agreement with Juventus for the transfer of Cristiano Ronaldo, subject to an agreement on personal conditions, visa and medical care.

“Everyone at the club is looking forward to welcoming Cristiano back to Manchester.”