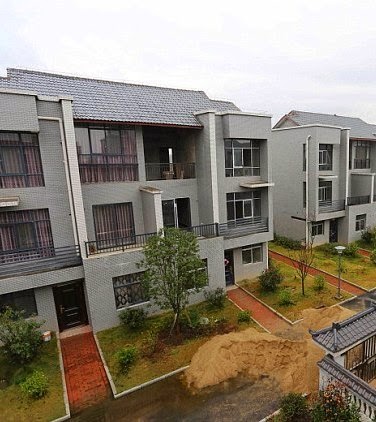 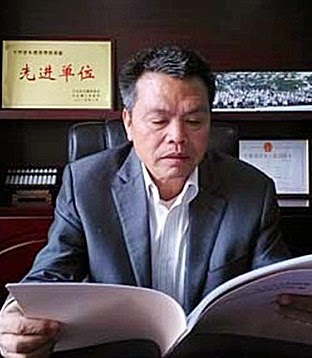 A 54 year old Chinese businessman Xiong Shuihua did something amazing for the community where he grew up in Xinyu, Southern China. He paid to bulldoze all the wooden huts in the area then spent millions replacing them with an estate of luxury flats for the residents.

In total, he housed 72 families to repay them for their kindness towards him while he was growing up. He’s also giving villas costing about £4m pounds to another 18 families who were particularly kind to him. In addition, elderly and low paid residents will also be given three meals a day for free. 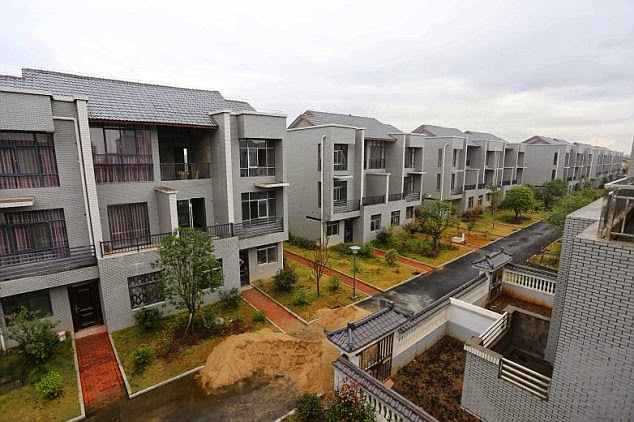 According to reports, five years ago, the place was run down with muddy roads, but now that he’s making millions from the steel industry, he decided to repay the favour his neighbours showed him. Xiong Shihua said he could afford the project because he had earned more money than he knew what to do with. 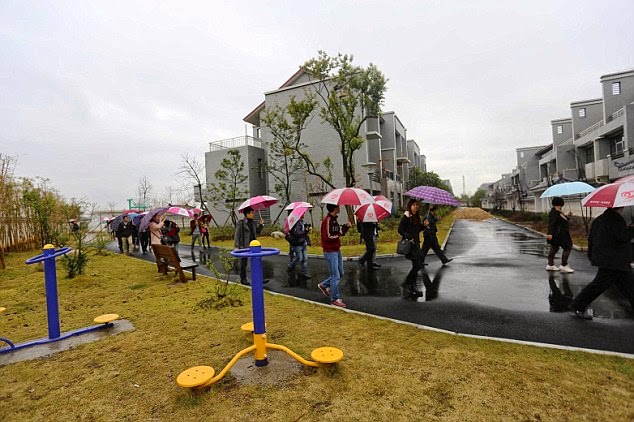 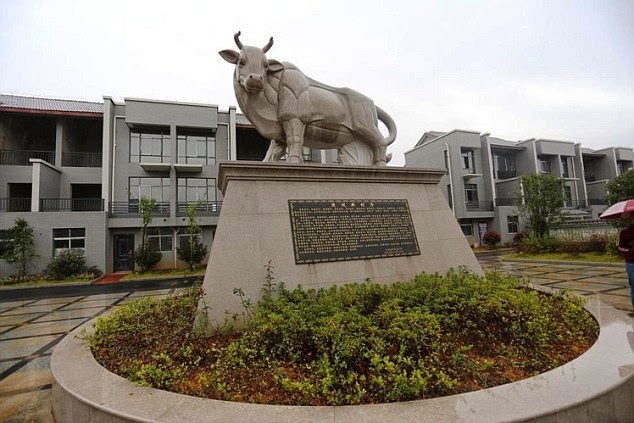 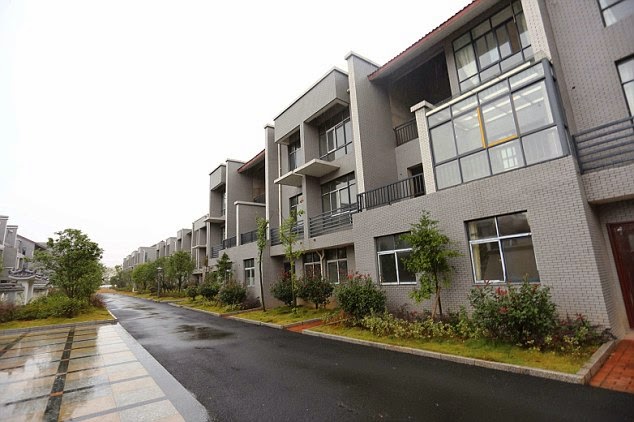 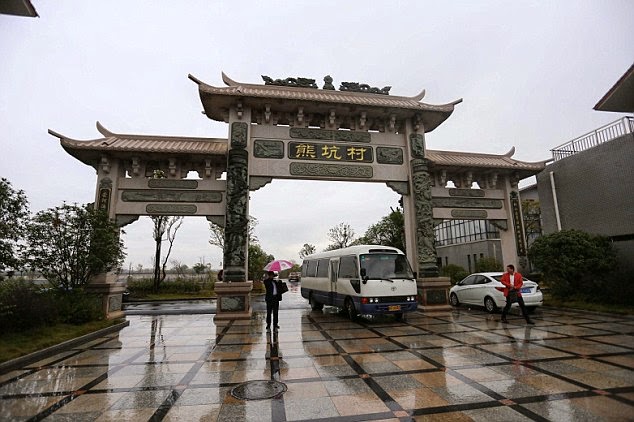 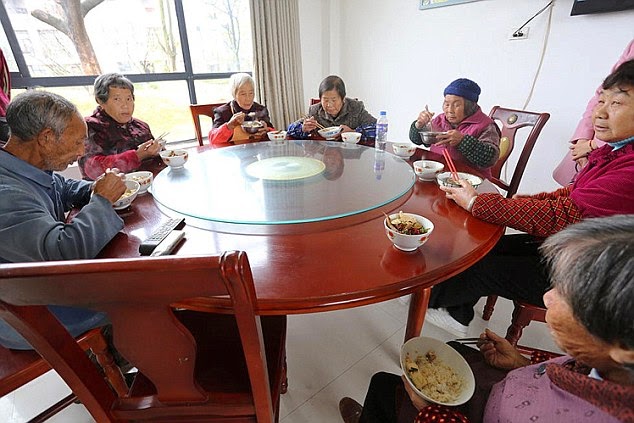