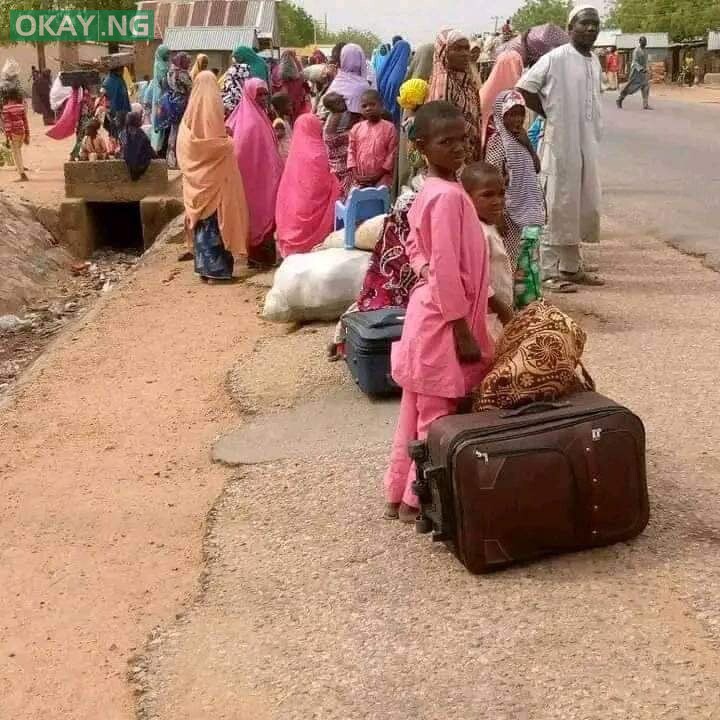 Residents of the Mada community in Gusau Local Government Area of Zamfara State are fleeing their homes after an attack by gunmen on the evening of Friday, 24th June 2022.

A source who pleaded anonymity told Okay.ng in a phone call that a large number of residents have fled the community to neighbouring towns.

He also revealed that the gunmen stormed the community around 5 pm yesterday and continued to shoot sporadically.

The gunmen, suspected to be bandits broke invaded several shops and carted away the valuables of the residents.

They also abducted a number of older people in the attack and left the community.

When Okay.ng reached out to the Zamfara State Police spokesperson to hear from him on the incident, he did not answer his phone as of the time of filing this report.