The Joint Admissions and Matriculation Board (JAMB) has issued a warning to candidates not to accept any admission not done through its Central Admissions Processing System (CAPS).

JAMB noted that any offer of admission that was not validated on their profile page of its portal or offered through the CAPS is invalid.

Fabian Benjamin, JAMB’s spokesperson, disclosed this in a weekly bulletin issued to reporters on Monday in Abuja.

It noted that any offer of admission that was not validated on their profile page with JAMB or offered through the CAPS was invalid.

JAMB, in the bulletin, noted that there was a ploy by three unnamed public universities to lure innocent and more qualified candidates from their preferred programmes so that they could accept other programmes.

The board noted that such admission offers were illegal and would not be recognised by the board.

It said any candidate who accepts such offer of admission does so at his or her own risk as there will be no regularisation of any irregular or condonment of illegal admission.

Although JAMB did not disclose the names of the three universities, it put a photograph of the University of Ibadan, Oyo State, in the warning.

The board noted that appropriate caution had been given to these universities which are to promptly withdraw and desist from such illegitimate action.

It added that any such act will henceforth be visited with appropriate sanctions.

The bulletin said: “In order to circumvent the rights of candidates, the institutions are now using their own portals to unlawfully persuade and pressurise candidates to accept another course and then make a change of course on the JAMB portal to the new course supposedly offered on their own portal.

“These tricks are improper and should be disregarded by the candidates. All institutions employing such tricks are putting into jeopardy the future of the illegitimately favoured less qualified candidates as the board will not condone or regularise such irregular admission.

“Any candidate who accepts such offer of admission, made outside CAPS, does so at his or her own risk.

“There shall be no regularisation of any irregular or condonment of illegal admission.

“Appropriate caution has been given to these universities to withdraw and desist from such illegitimate action. Any such act will henceforth be visited with appropriate sanctions.” 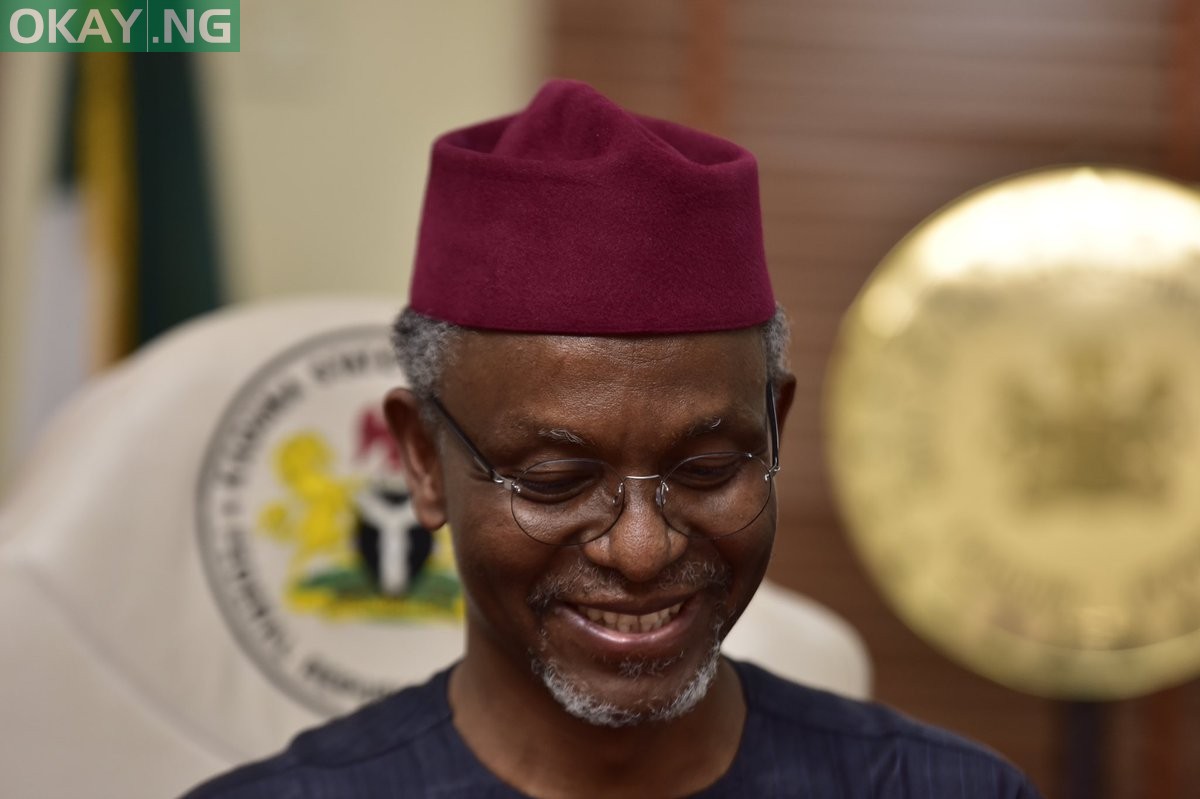 FG: All Unity Schools ready to reopen for exit classes 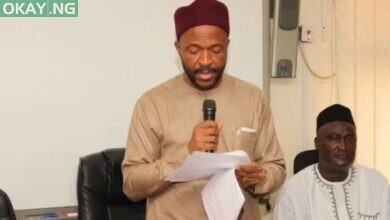