Mayhem ensued during a match between Ranchers Bees of Kaduna and Kwara United of Ilorin at the FIFA goal project pitch Abuja, yesterday when an irate mob of fans attacked the referee. According to Footballlive.ng, about 18 mins into the game, the referee had awarded a penalty to the Afonja warriors to the displeasure of players of Ranchers Bees. However, before the penalty could be taken, the referee was attacked by irate fans bringing the game to an abrupt halt.

Team manager of the Ilorin based NNL side Kwara United FC, Masambo Ibrahim told that footballlive.ng:

Photos continue after the cut. 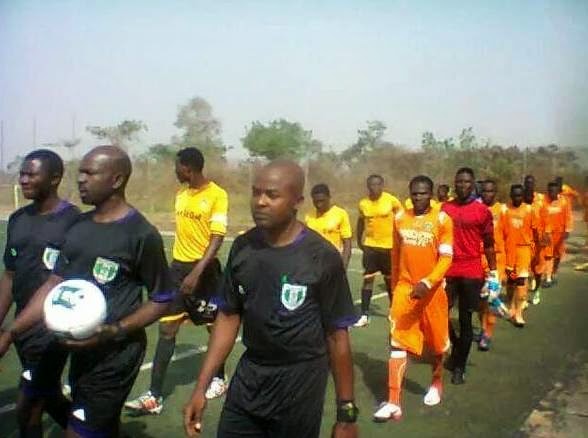 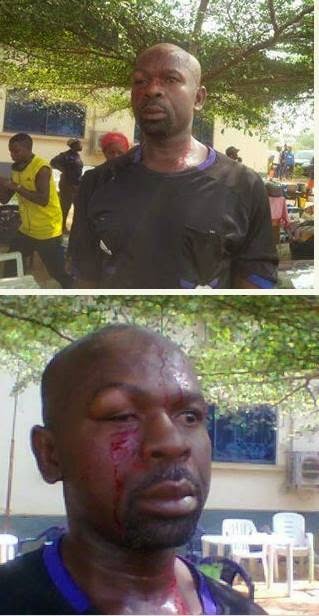 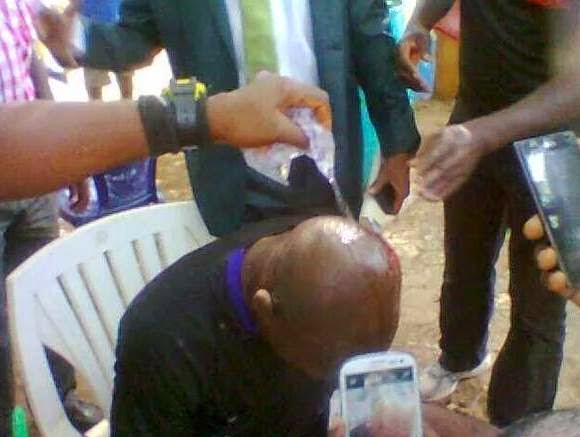