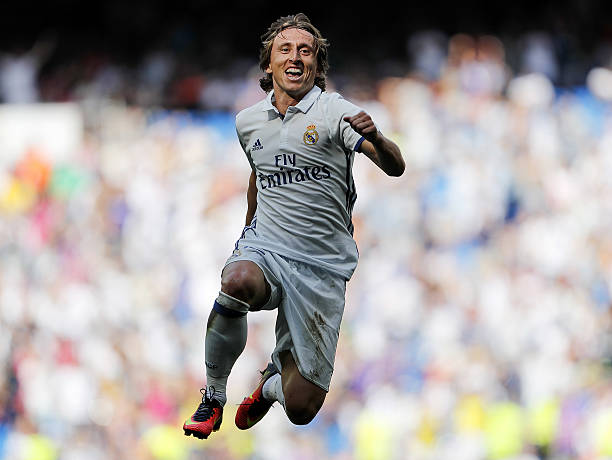 The 31-year-old midfielder is suspected of “committing the criminal offence of giving false testimony” on June 13 at the tribunal in eastern Croatia, according to the prosecutors’ statement.

The statement did not name Modric directly but referred to “a Croatian citizen born in 1985”.

Mamic is accused — along with his brother Zoran Mamic and two others — of abuse, power and graft that cost the former Croatian champions more than 15 million euros ($17.6 million), and the state 1.5 million euros.

Cash was allegedly embezzled through fictitious deals related to player transfers, and Modric was called last week to testify over the details of his 2008 transfer from Dinamo to Tottenham Hotspur. From there he joined Real Madrid in 2012.

The prosecutors alleged that, when questioned last week, Modric falsely said he had signed an annex to a contract with Dinamo over conditions for future transfers in July 2004.

When questioned during investigations in 2015, Modric said the annex was signed after he had joined Tottenham, according to the prosecutors.