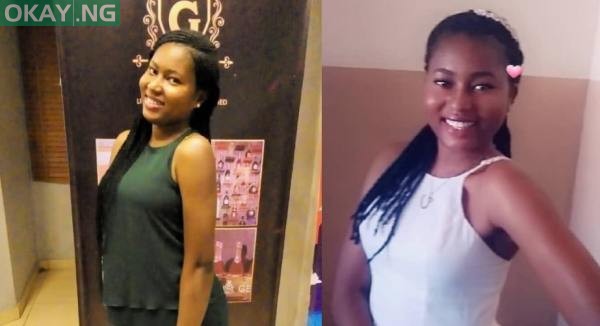 The Redeem Christian Church of God (RCCG) has released an official statement on the rape and murder of Vera Uwaila Omozuwa, a 100-level microbiology student at the University of Benin (UNIBEN), inside one of its parishes in Edo state.

RCCG in its statement shared on Sunday evening described the incident as “ugly”.

The church also noted that consultation is ongoing with authorities for proper investigation of the matter.

“The attention of the leadership of the Redeemed Christian Church of God has been drawn to the condemnable incident that occurred in Benin and linked to one of the Parishes where a member was gruesomely murdered,” the statement read.

“Preliminary information reaching us confirms the death of Miss Vera Uwaila Omozuwa, a 100-level student of the University of Benin (UNIBEN). The 22 year old member who died as a result of complications from the ugly incident.

“As a church we are deeply touched and condemn in absolute terms this evil visited on an innocent girl as we have equally condemn any act of violence and abuse against women.

“We are consulting with the appropriate authorities to ensure that an extensive investigation is carried out in line with the position already expressed by the Governor of Edo State, Godwin Obaseki and the culprit(s) face the full weight of the law and justice is done regardless of who is involved.”