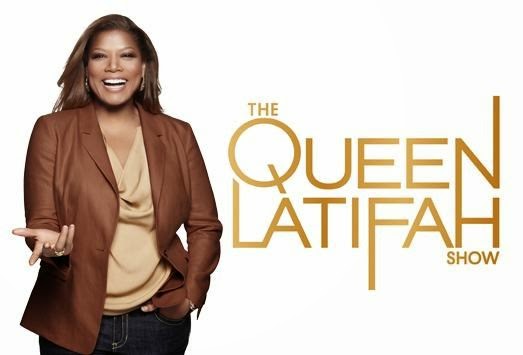 After barely two seasons on television, “The Queen Latifah Show” has been cancelled. TMZ sources say the staff was brought into an office on Friday morning and given the news. Reasons for the cancellation weren’t specific but it’s all about ratings and cost. Queen Latifah, 44, confirmed the news in a lengthy letter to herself and her crew she posted on her Facebook page. Read it after the cut. 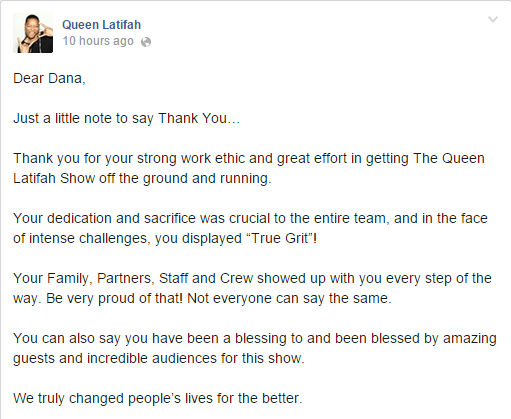 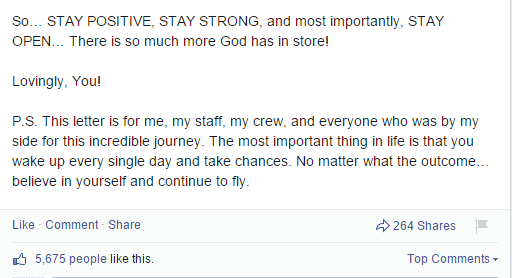