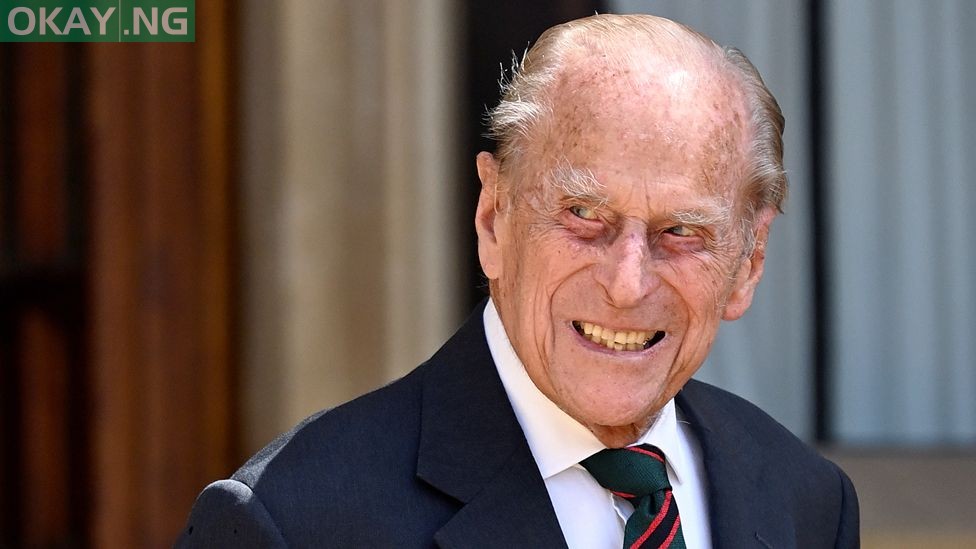 Queen Elizabeth II’s husband Prince Philip has died at age 99, according to a statement by Buckingham Palace.

Prince Philip was the longest-serving royal consort in British history after getting married to Princess Elizabeth in 1947, five years before she became Queen,

The Palace announced the death of the late monarch via its official Twitter handle on Friday afternoon.

The Royal Family join with people around the world in mourning his loss.

Further announcements will be made in due course.

Visit https://t.co/utgjraQQv5 to read the announcement in full.

“It is with deep sorrow that Her Majesty The Queen announces the death of her beloved husband, His Royal Highness The Prince Philip, Duke of Edinburgh,” it said in a statement.

“His Royal Highness passed away peacefully this morning at Windsor Castle.

“The Royal Family join with people around the world in mourning his loss.”

The palace added that further announcements would be made “in due course”.

Fears over the health of the Duke of Edinburgh, as he was formally known, had been heightened after he recently spent a month in hospital for treatment.

He left the hospital on March 16 following what was described as a successful procedure for a pre-existing condition and treatment for an unspecified infection.

He was first admitted on February 16 on the advice of his doctor after he complained of feeling unwell.

Philip had returned to Windsor Castle, west of London, where he had been isolating with the queen — Britain’s longest-serving monarch — since the start of the coronavirus pandemic last year.

The BBC announced his death and played the national anthem, “God Save the Queen”.

Philip had increasingly struggled with his health in recent years and had retired from public life.

In the run-up to Christmas 2011, Philip was taken to hospital by helicopter after suffering chest pains.

The Greek-born former naval officer was then treated for a blocked coronary artery and had a stent fitted.