Mr Mele Kolo Kyari, is the new Group Managing Director of the Nigerian National Petroleum Corporation (NNPC), and a a geologist.

His appointment was announced on Thursday, 20 June, 2019, by the NNPC spokesperson.

Kyari was Group General Manager, Crude Oil Marketing Division of NNPC since 13th May, 2018, Nigeria’s National Representative to the Organization of the Petroleum Exporting Countries, OPEC.

His appointment as GMD will take effect from July 8, 2019.

Kyari is a quintessential crude oil marketer with prerequisite certification and outfield pedigree in Petroleum Economics and crude oil and gas trading.

In the last 27 years he had traversed the entire value chain of the Petroleum Industry, with exceptional records of performance.

Under his watch, the Crude Oil Marketing Division has recorded noticeable transformation in the management and sales of the various Nigeria’s crude oil grades via an infusion of transparency and automation of the processes.

A 1987 Bachelor of Science (B.Sc) degree holder in Geology and Earth Science from the University of Maiduguri, Mr Kyari did his National Youth Service Corp (NYSC) as a Well Site Geologist with the Directorate of Foods, Roads and Rural Infrastructure (DFRRI) between 1987 and 1988.

Between 1988 and 1991, he worked with the Nigerian Geological Survey Agency before joining the NNPC subsidiary, Integrated Data Services Limited (IDSL), where he worked as a Seismic Data Processing Geophysicist in the Data Processing Department.

In 1998, Mr Kyari was appointed the Exploration Geophysicist Production Sharing Contract (PSC) of the National Petroleum Investments Management Services (NAPIMS) until 2004 when he became the Abuja Operations Manager of NAPIMS.

In 2006, he was appointed the Supervisor PSC, Crude Oil Marketing Department (COMD) of the NNPC, from where he rose to the position of Head, and later Manager of Production Contracts Management of the COMD between 2007 and 2014. 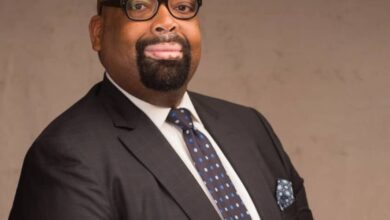 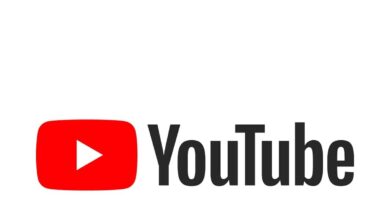 Here are Top 5 Comedy Channels on YouTube in Nigeria 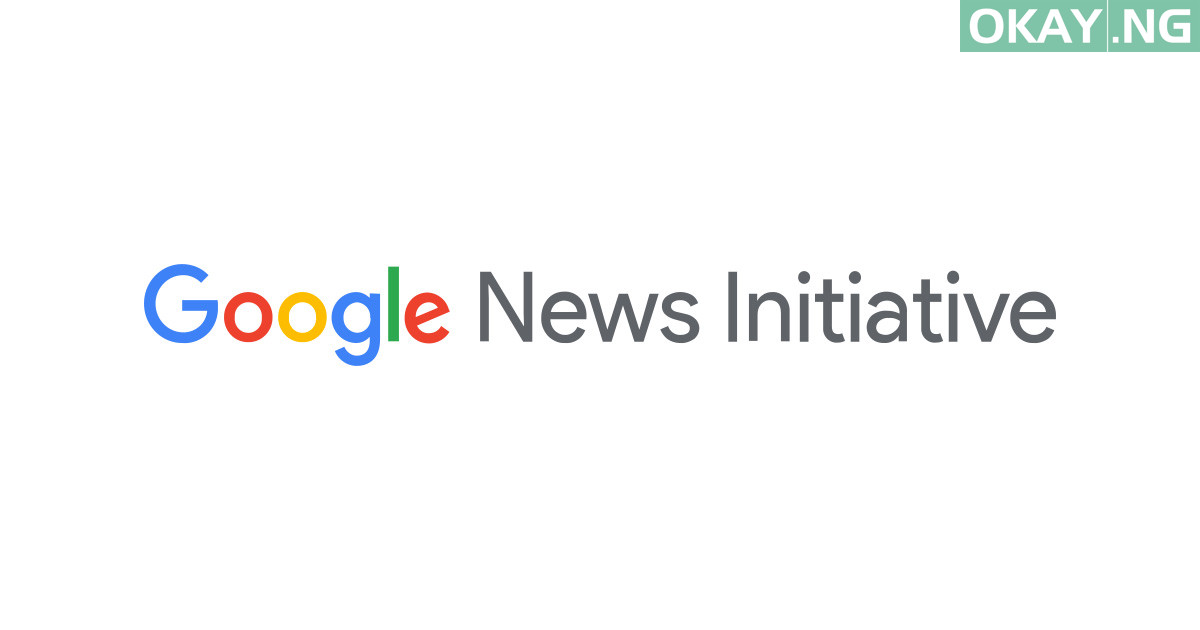 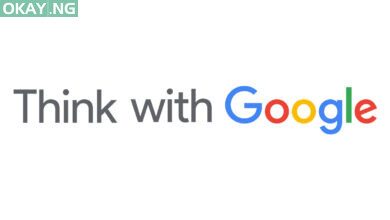 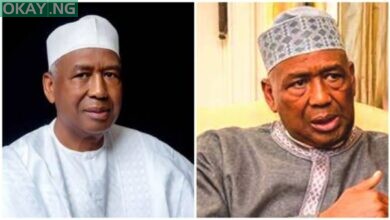 Isa Funtua: Seven things to know about the late businessman 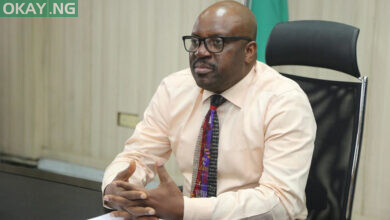 Pondei: Seven things to know about the acting NDDC MD