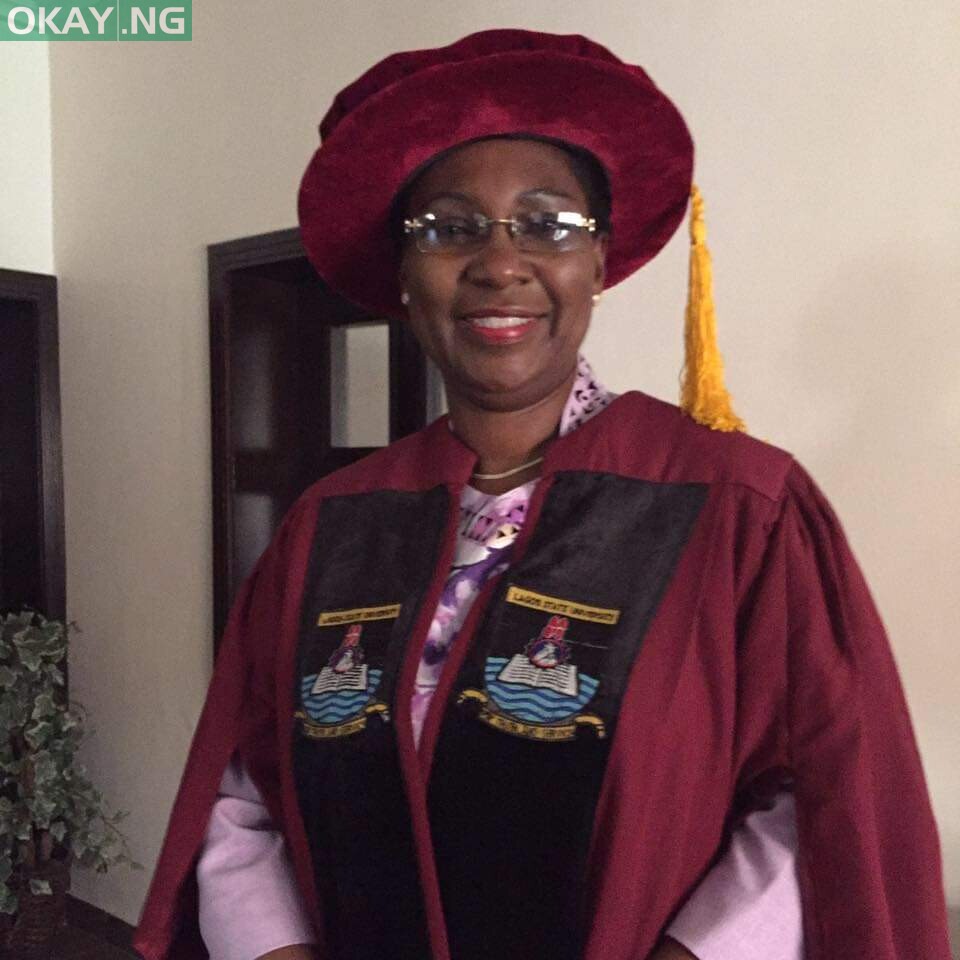 Professor Ibiyemi Olatunji-Bello has been appointed the ninth substantive vice-chancellor of the Lagos State University (LASU).

The Professor of Medicine had served as Acting Vice-Chancellor of the institution before her elevation.

Her appointment was announced in a statement by the Lagos State Commissioner for Information, Gbenga Omotoso, on Thursday.

“Professor Olatunji-Bello was appointed following recommendation by the Joint Committee of Council and Senate of LASU in accordance with the LASU Law, Cap 169 Vol 7, Laws of Lagos State.

“Prof. Olatunji-Bello as well as two other candidates, Professor Omotayo R. Awofolu and Professor Senapon Bakare, were recommended for the position in order of ranking respectively.

“The process of selecting a substantive Vice-Chancellor for LASU commenced with advertisements for the vacant position in three National dailies on Friday, July 30th and Friday 13th August, 2021 respectively.

“The tenure of the 8th substantive Vice-Chancellor of the University, Professor Olanrewaju Adigun Fagbohun, lapsed on January 11, 2021.”