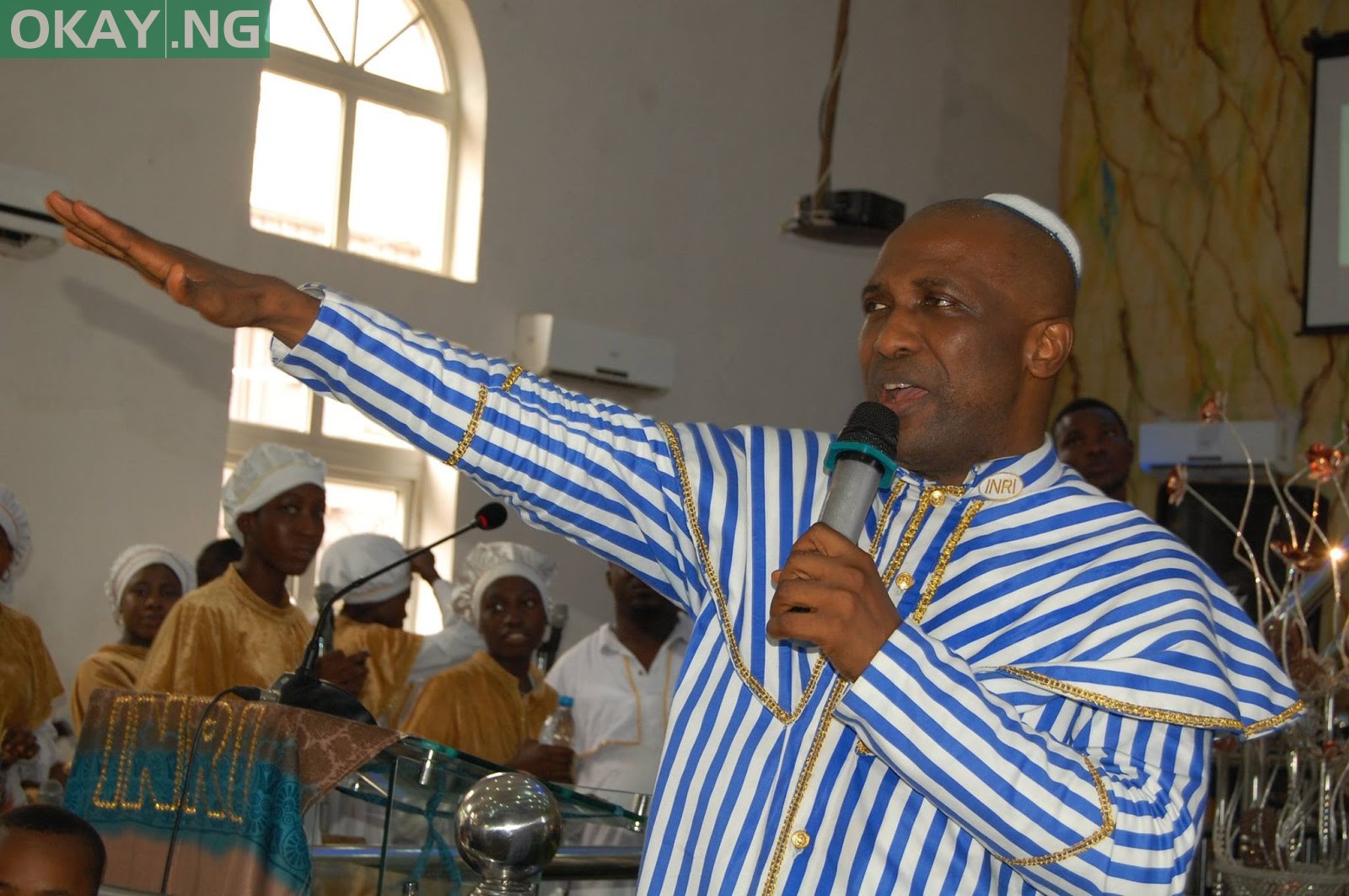 The cleric speaking on Saturday while reacting to the absence of some top pastors during the burial of Prophet Temitope Balogun Joshua, T.B Joshua of Synagogue Church of All Nations, SCOAN, said the hatred, and envy among church leaders in Nigeria started from Adeboye, Kumuyi and Oyedepo.

According to him, “When you talk about Christendom, people ask who am I, when did I start, which Christian society do I belong to, is it PFN or not? Me I don’t belong anywhere, I do not have any father in the lord, I was not trained by anybody. I’m just doing things as the Lord directs me so I stand alone.

“So if you want to get closer to some people they would say we don’t know you, you don’t have a foundation. I have not seen in the bible where Jesus Christ or other prophets went for training; so I don’t understand why people keep asking where others belong to in Christendom.

“The senior pastors don’t want the junior ones to grow, there is envy, hatred in Christianity among church leaders. And this started from Adeboye, Oyedepo, Kumuyi and the likes are the ones that caused problem in Christendom.

“All the CAN leaders are just there for their pocket, they are doing nothing. Who is CAN President, Oritsejiafor lost it during his time, same as Cardinal Okojie, Ayokunle is directionless; he has nothing to offer Christianity.

“Go and ask, there are problems that needed there attention but Ayokunle would not be there, you will only see him when it is time to raise money. We need people filled with the holy spirit to lead not those who have monetised Christianity.”