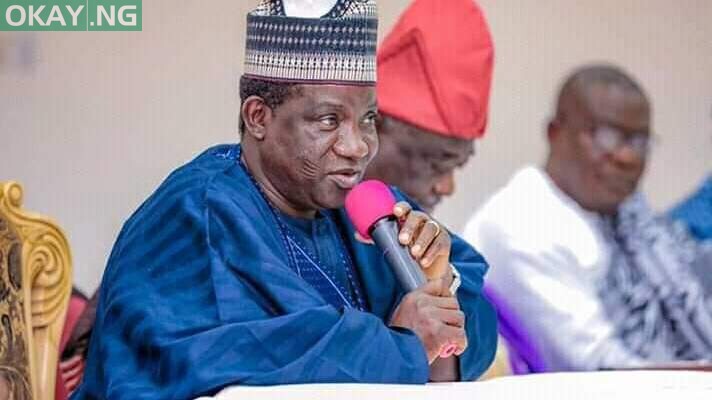 Governor Simon Lalong of Plateau State has re-imposed a 24-hour curfew in Jos North Local Government Area of the state.

This was announced in a statement by the Governor’s Director of Press and Public Affairs, Government House, Macham Makut, on Wednesday.

Okay.ng recalls the 24-hour curfew earlier imposed in the council area was relaxed last week to dusk-to-dawn alongside two other LGAs of Jos South and Bassa.

However, according to the statement, the decision to reimpose the curfew which will begin by 4pm on Wednesday followed imminent threat to lives and properties in the council area.

“According to Governor Simon Lalong, the 24 hour will come into force from 4pm, today Wednesday 25th August 2021 until further notice.

“The proactive decision became necessary following eminent threat to lives and properties within the Local Government Area and the need to forestall the breakdown of law and order. It will also enable security agencies deploy appropriately to maintain security as the search for the attackers of the villagers continues.”

The Governor appealed to the citizens of Jos North to cooperate with the Government by abiding to the 24-hour curfew, saying security agencies have been mandated to ensure that those who violate the curfew are arrested.

The statement added, “Also, the 6pm to 6am curfew in Jos South and Bassa LGAs still remains in place until further notice. Only people on essential duties such as health personnel, journalists, fire service and para-military and others, are to be exempted from the curfew but should carry means of identification with them at all times.

“The Governor is calling for calm as he is seriously grieved by the attacks. He again sympathises with the victims, but wants them to show restraint and allow Government to handle the matter to disallow hoodlums from taking advantage of the unfortunate situation to cause mayhem and destruction in the State.”