The fire was said to have erupted around 5am on Thursday after some individuals involved in oil bunkering finished scooping fuel from a vandalised pipeline in the area.

Residents were said to have scampered for safety after the pipelines exploded and a fire started spreading around the area.

Two people have been killed and 30 cars burnt.

According to the Lagos State Emergency Management Agency (LASEMA), the vandals had loaded a 33,000-litre capacity truck with premium motor spirit (PMS) and were loading a second one when security operatives intercepted them.

“It was gathered that some vandals were engaged in bunkering activities at Fire Junction, Ijegun within the vicinity where an NNPC pipeline was buried. The vandals had already siphoned petrol into a 33,000litre tanker. While a second tanker of the same capacity was being loaded, security agencies suddenly intercepted the vandals,” Olufemi Oke-Osanyintolu (pictured), LASEMA boss, said.

“While trying to escape from the security agencies, some of the siphoned fuel spilt into the drainage and the vandals were alleged to have set the spilt fuel on fire in a bid to deter the security agencies from apprehending them. The fire then spread back to the pipeline, the point where the vandals had siphoned the fuel and exploded with escalating fire which led to 2 fatalities and over 30 vehicles burnt.” 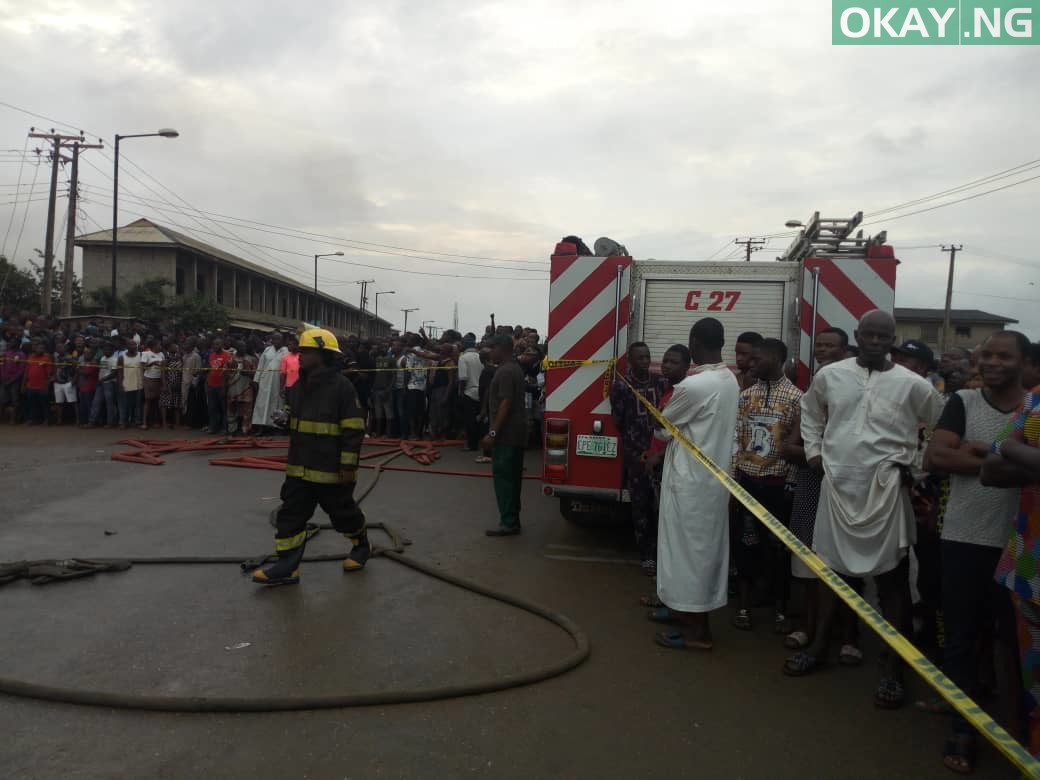 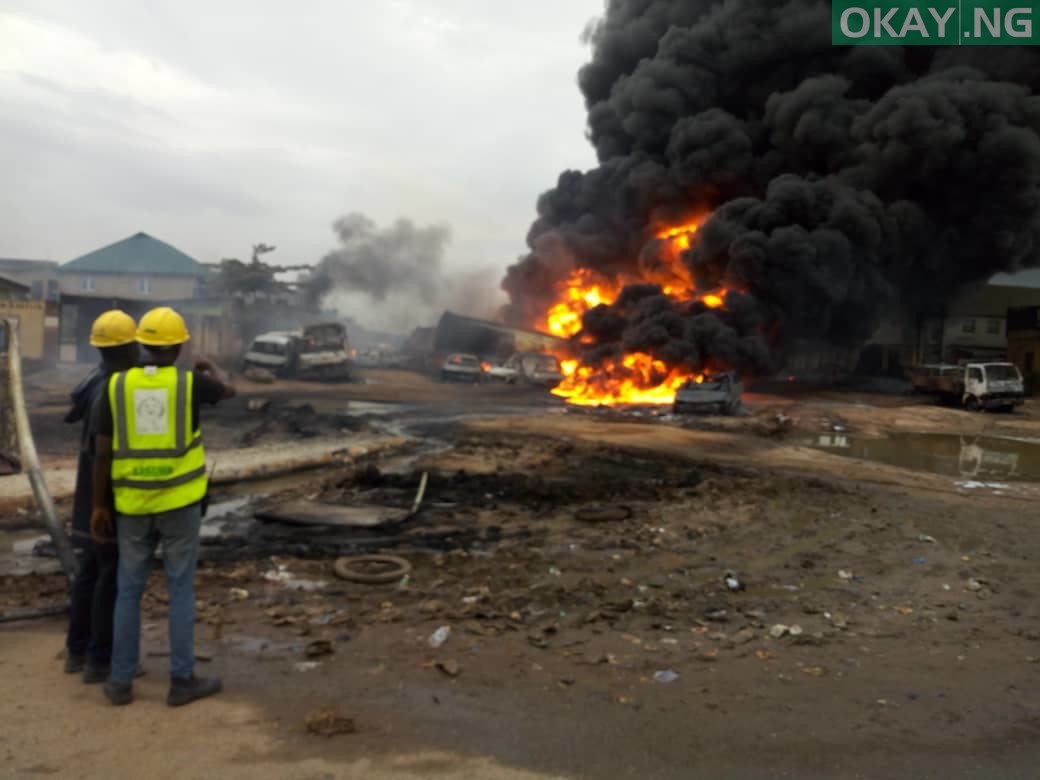 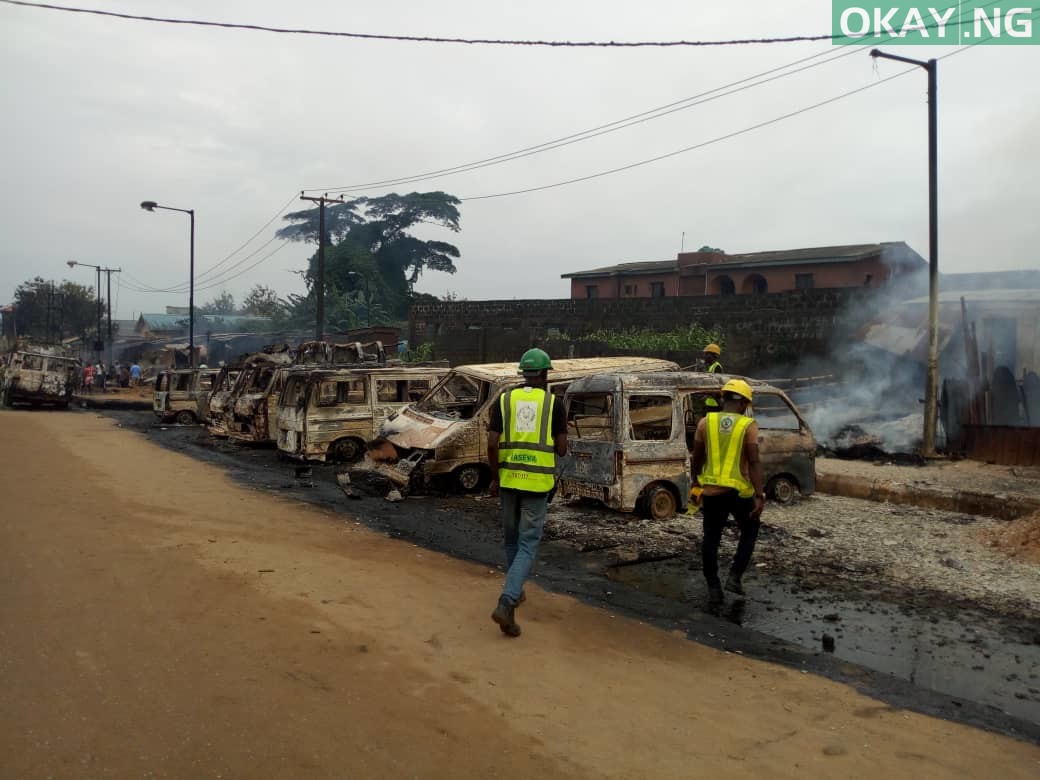 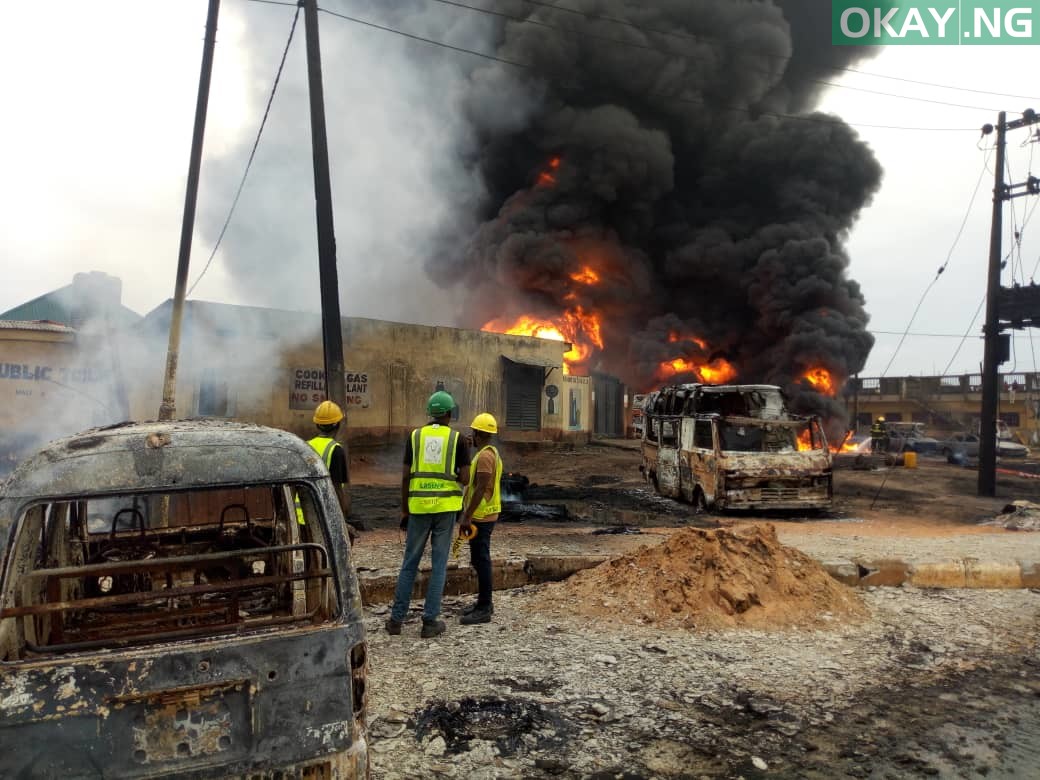