There were no casualties as residents were not in the building.

It was also reported that the General Manager, Lagos State Emergency Management Agency, LASEMA, Adesina Tiamiyu said, “Investigation conducted at the incident scene revealed that the building had shown some signs of being distressed. No life was lost and there were no injuries sustained,”

He said recovery operation was ongoing by LASEMA, Lagos State Building Control Agency, and other stakeholders to prevent any secondary incident of full or total collapsed that might lead to unnecessary loss of lives. 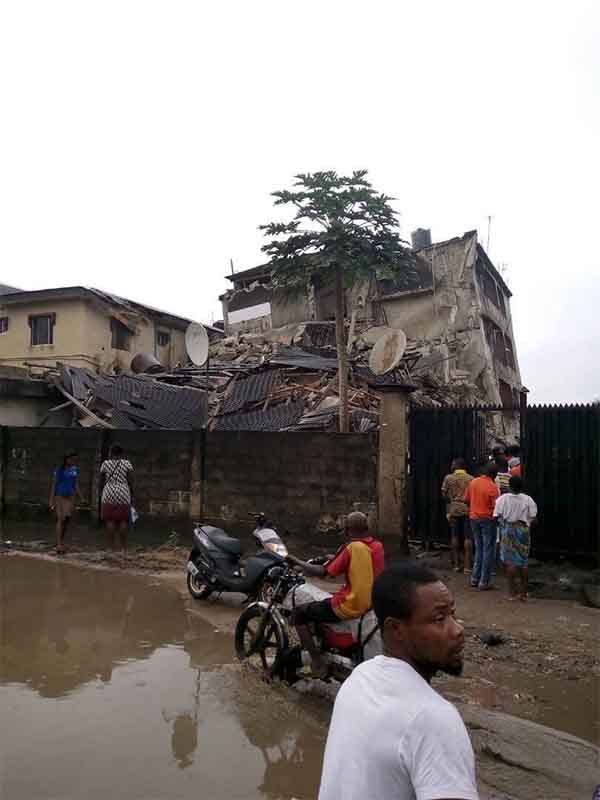 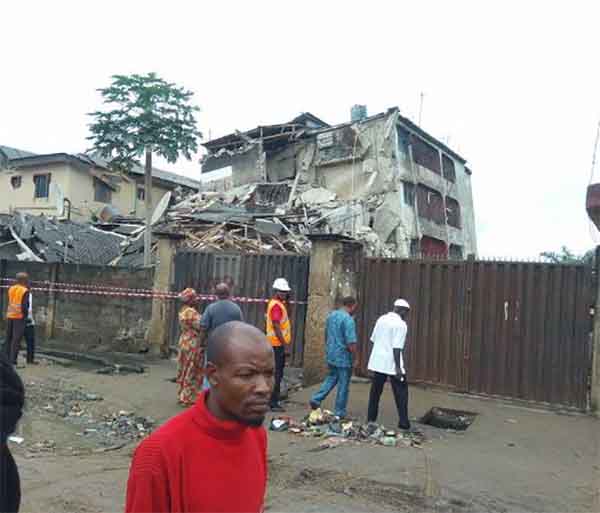