President Muhammadu Buhari has arrived in Paris, France where he is to attend the ‘One Planet Summit’ alongside 50 other world leaders.

He arrived on Monday evening after his departure from the Mallam Aminu Kano International Airport, Kano earlier in the day.

The summit which will kick off on Tuesday is set to hold at the eco-friendly La Seine Musicale, situated on the picturesque Seguin Island in western Paris.

Themed “Climate Change Financing,” the summit is jointly organised by the United Nations, the World Bank Group, and the French Government in partnership with non-governmental organisations concerned about reversing the negative effects of climate change.

President Buhari who was accompanied by the governors of Adamawa, Kano and Ondo States, as well as the Ministers of Foreign Affairs and Environment, is expected to return to Abuja on Thursday. 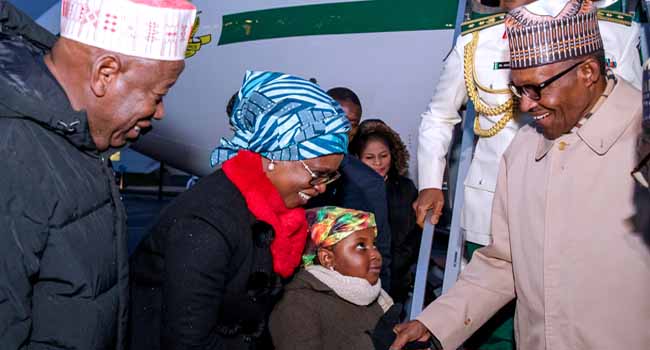 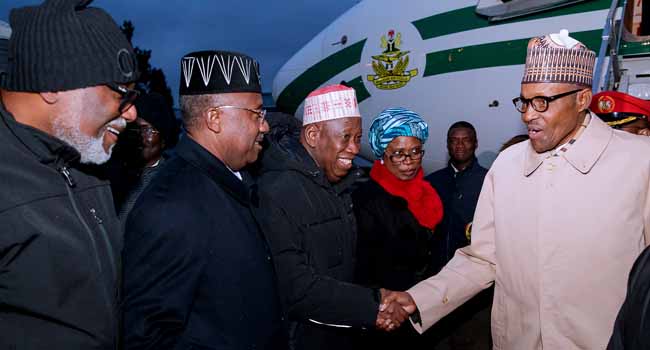 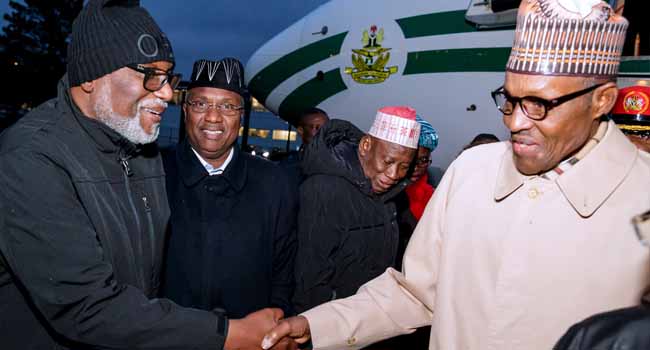