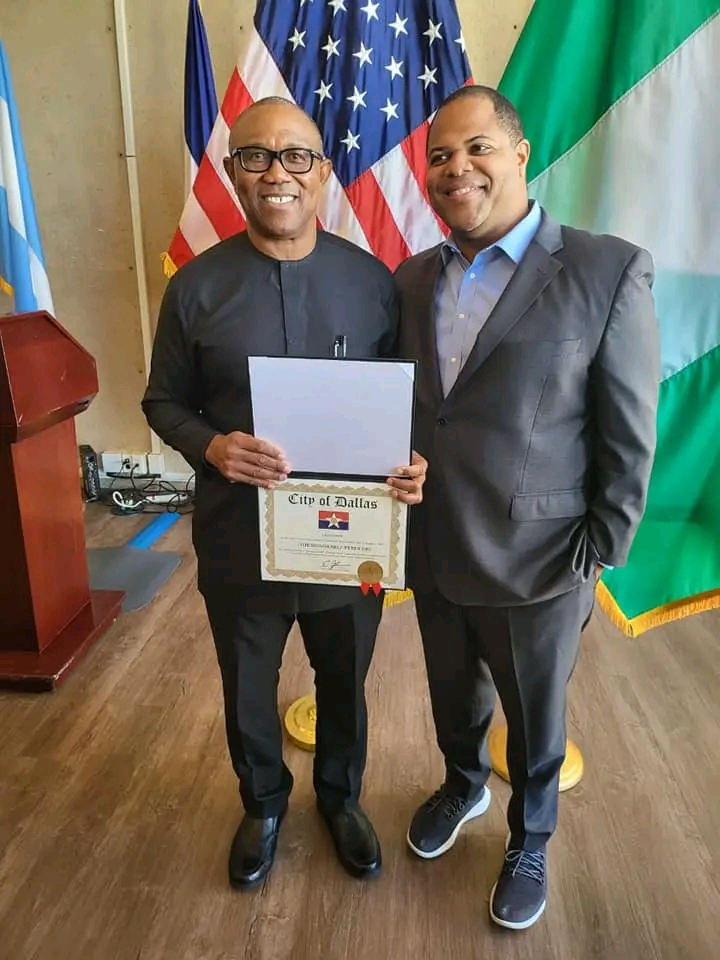 The presidential candidate of the Labour Party, Peter Obi, on Tuesday, October 4, met with the Mayor of Dallas, Texas United States of America, Eric Johnson, and his team.

In a Twitter post he made, the former governor of Anambra state said he had the privilege of being conferred with honorary citizenship of Dallas.

Today in Dallas Texas United States, I met with the Mayor of Dallas and his team. I had the privilege of being conferred with the honorary citizenship of Dallas. I also met with a select group of Texas Judges.-PO pic.twitter.com/rdm9TfshpN

Obi said he also met with some select groups including Nigerians in diaspora resident in Dallas, Texas In his speech after receiving the citizenship, Obi appreciated the Mayor of Dallas and all the judges present at the occasion.

Also speaking the Mayor of Dallas commended Obi for his efforts and ambition to become the next president of Nigeria. Johnson also confirmed that he just realised that he is a Nigerian. 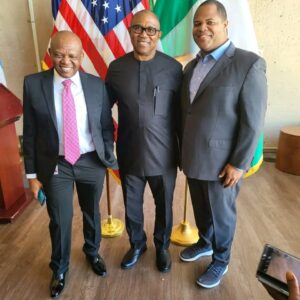 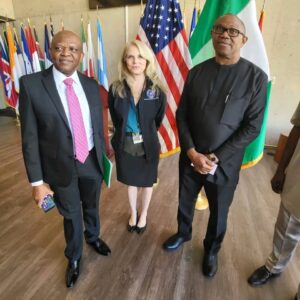 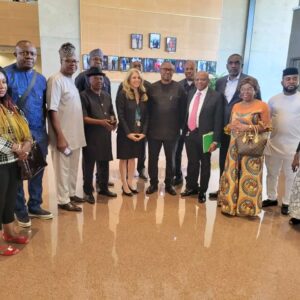