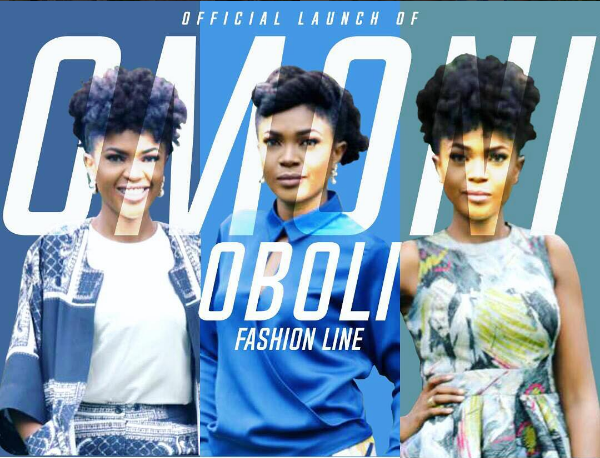 Nollywood actress and producer, Omoni Oboli has unveiled her new clothing line which embodies her style and personality.

The producer in a collaboration with Nigerian designer Ayo Van Elmar is promising to give us spectacular outfits borne out of the hardwork of both of them.

The line, “Omoni Oboli by AVE” was unveiled yesterday, 4th of June at Oriental Hotel, Lagos where the actress was present to mingle with fans and show them her new baby.

See some clothes from her line; 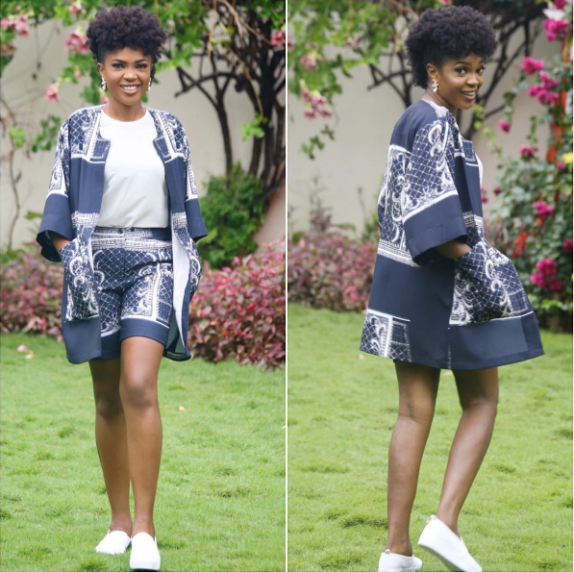 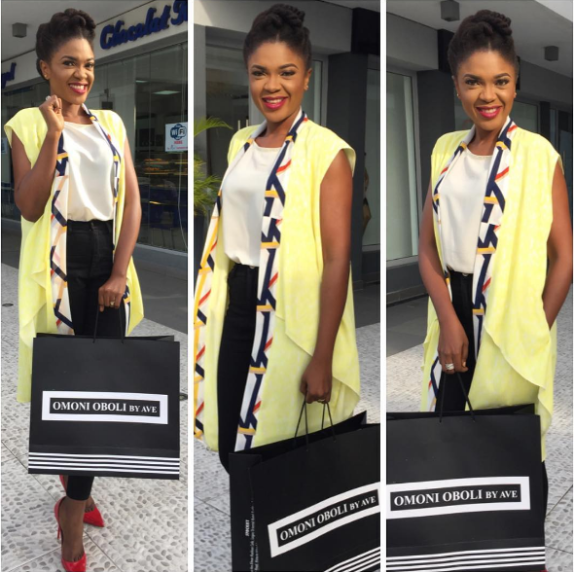 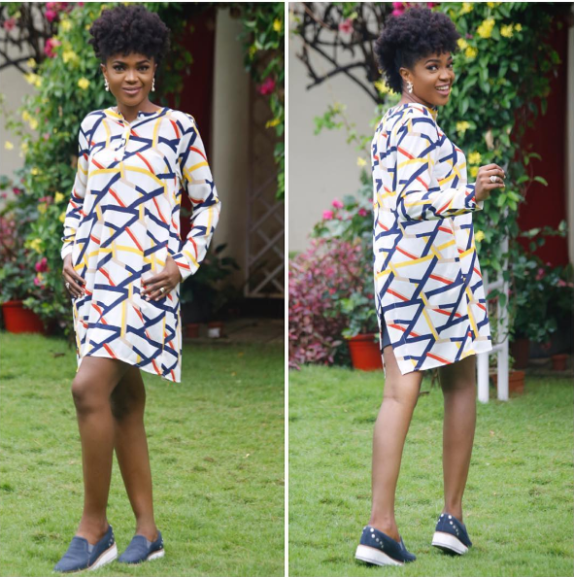 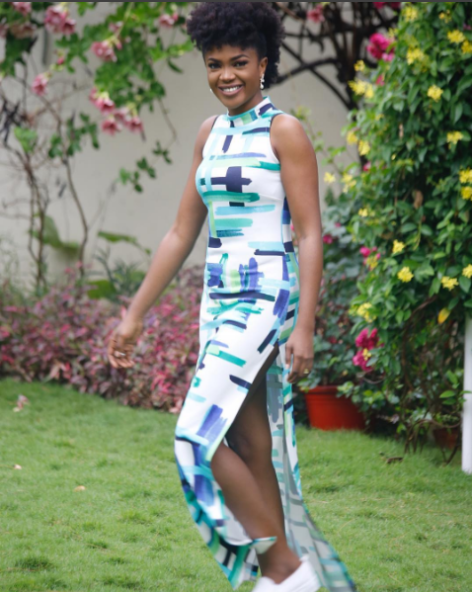