Obasanjo’s wife, Taiwo, had threatened that the wedding would lead to disaster and strange deaths in the country, if it went on.

She had filed a suit at an Ikeja High Court, seeking to stop the wedding but it was dismissed on the grounds that the court lacked jurisdiction to hear it. 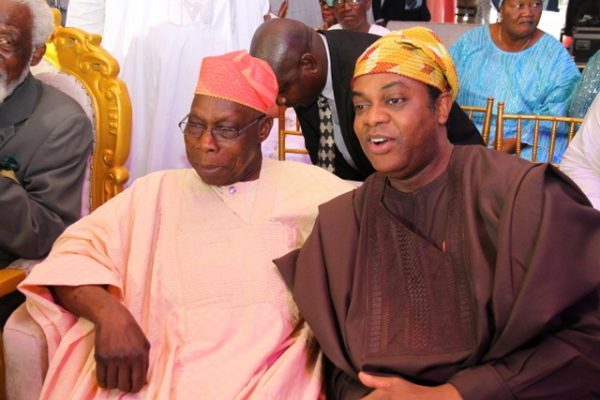 The traditional marriage held at the Balmoral Hall of Federal Palace Hotel in Lagos and was well attended by politicians, business moguls and traditional rulers.

The white wedding is scheduled for this Saturday. 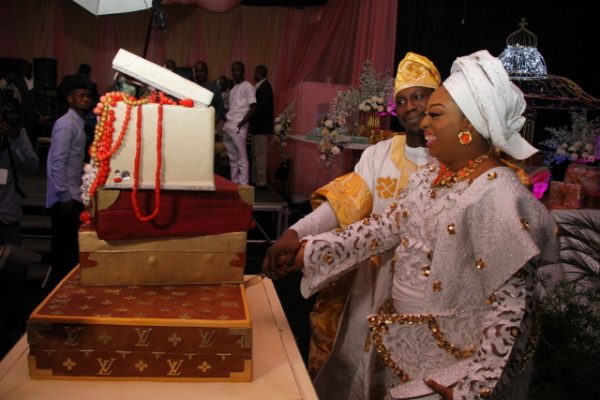