Idara, representing Akwa Ibom, was crowned by the former holder of the title, Miss Lola Adeoye.

She beat 13 other contestants to emerge winner.

The new Miss Nigeria USA, who was the fourth to be crowned in the pageant, carted home $10,000 in prizes, according to Joy Fakhoury, a representative of the organisers of the annual beauty pageant.

She would also embark on a pet project aimed at impacting on indigent Nigerians back home.

Each of the contestants represented her culture in the pageant that was meant to promote the richness of Nigerian culture, the diversity of its people, the beauty and intellect of the Nigerian lady and to promote togetherness and unity among Nigerians in the Diaspora.

The contestants were tested on intelligence, carriage, beauty, knowledge about Nigeria, Nigerian culture, and planned contributions to Nigeria through a pet project during their reign. 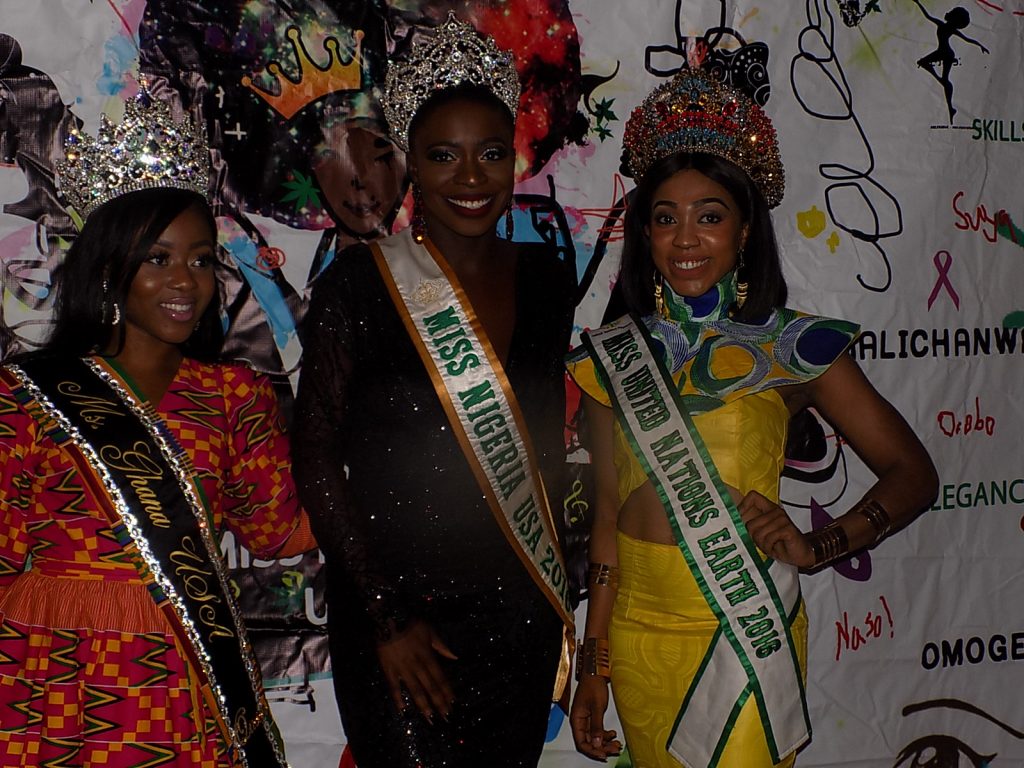 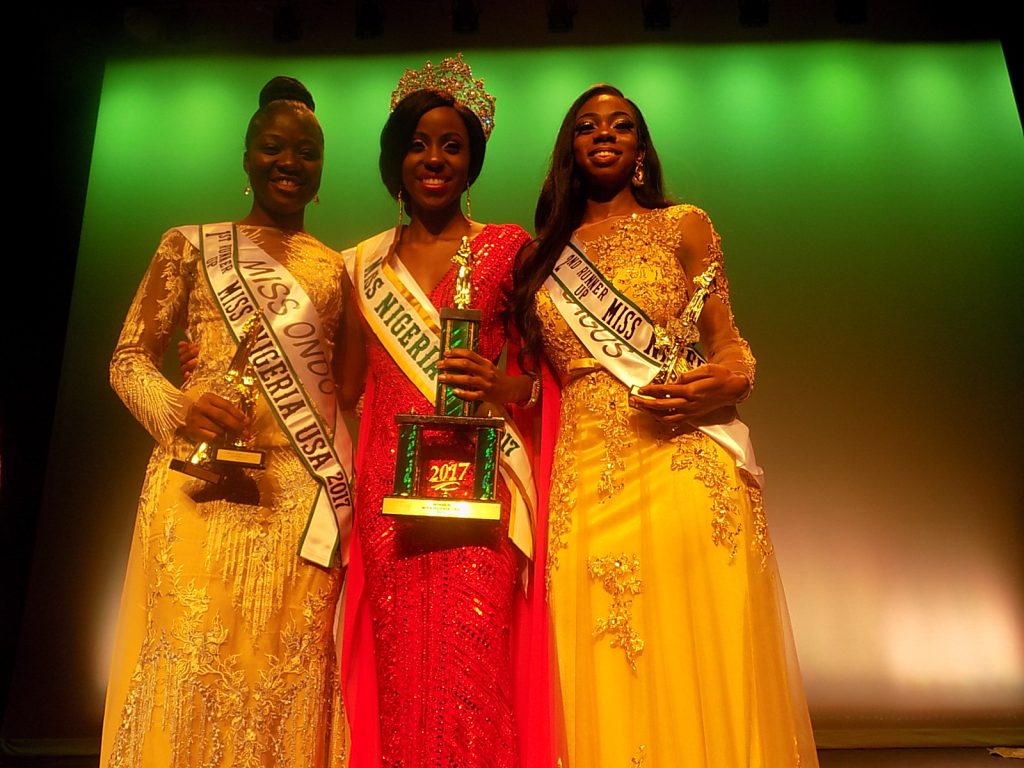 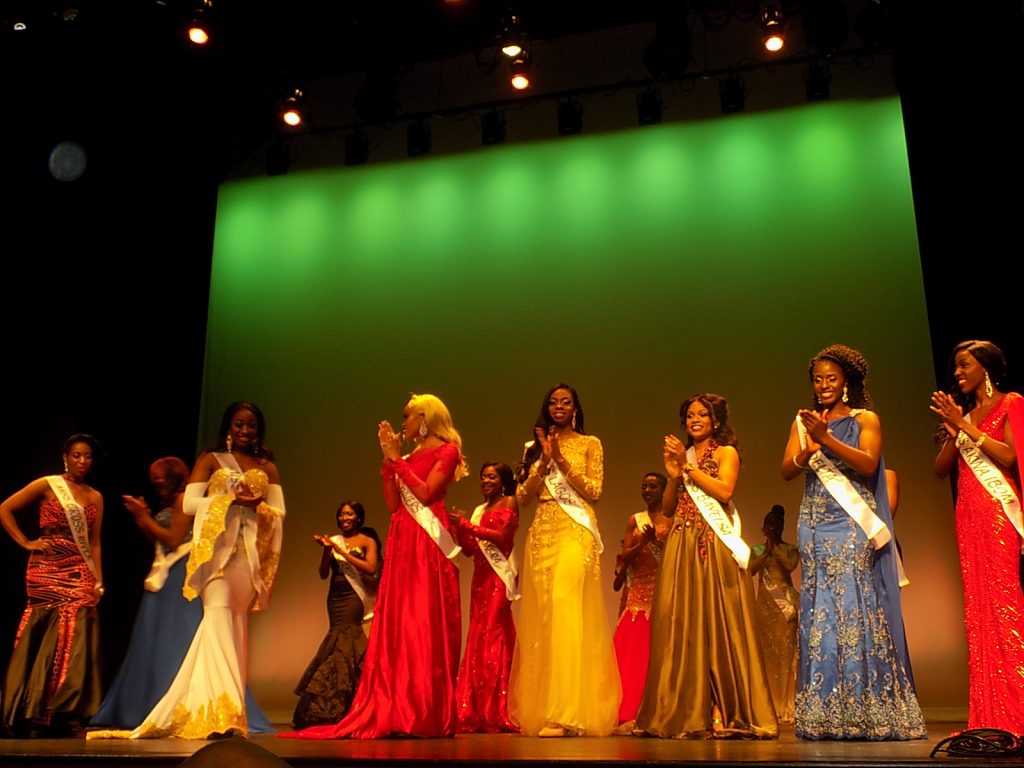 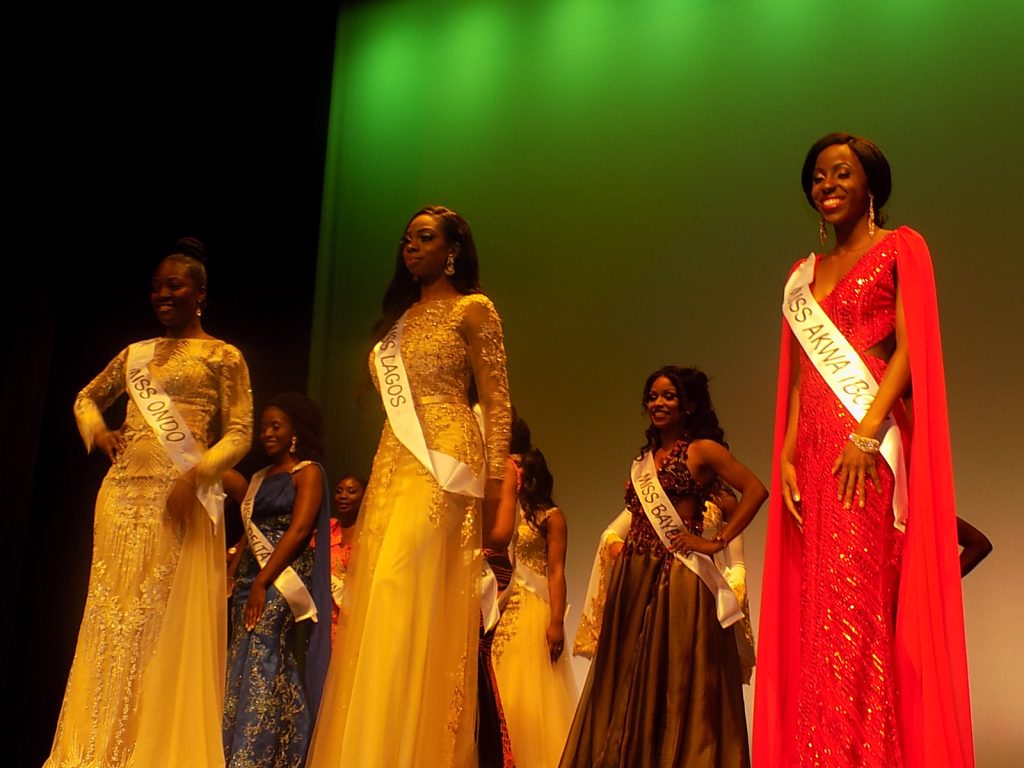