No fewer than four persons have been confirmed dead while six others were rescued alive from a three-storey building collapse in Imo state.

The incident occurred on Sunday morning at No.9 Egbu road, by fire service junction in Owerri.

Reports say that the cause of the building collapse is due to structural defect as the landlord is alleged to have added two more floors to the structure without approval.

Meanwhile, the Imo State government has instructed that all ongoing building construction should go for re-verification before completion.

The Imo State Police Commissioner, Chris Ezike noted that no arrest has been made but the landlord of the building is currently at large. 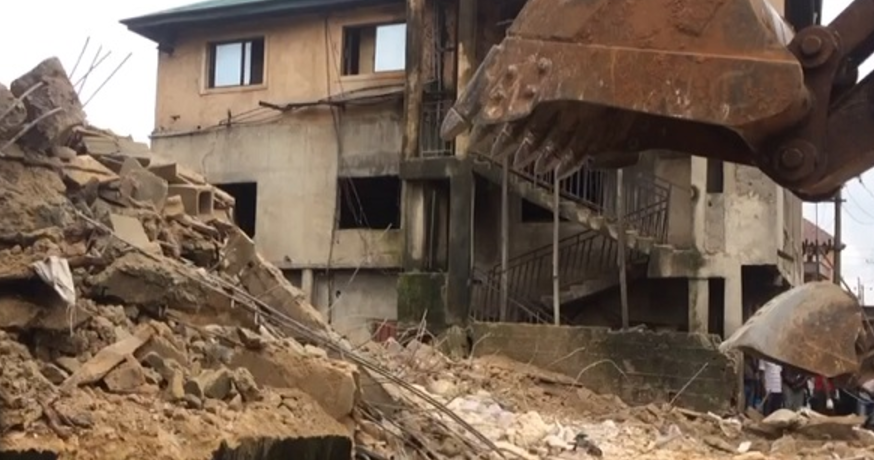 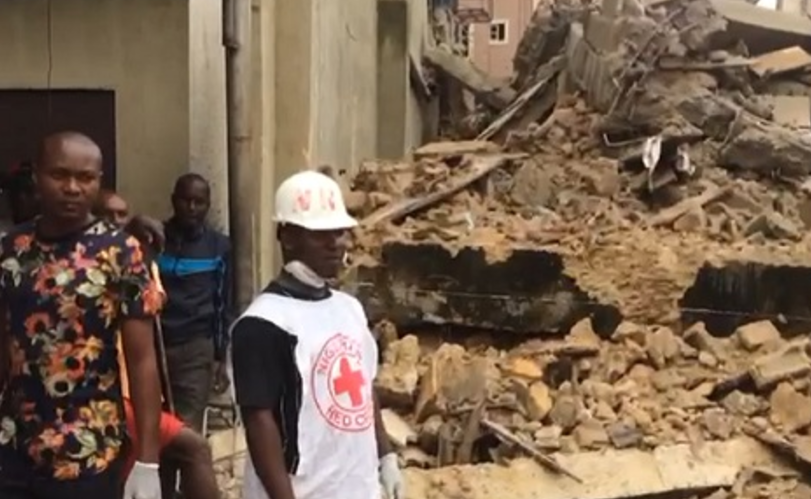