Governor Ayodele Fayose has presented a car to Afolabi Akanni, a member of the Ekiti state House of Assembly, who was detained by the Department of State Services (DSS) for 18 days.
Governor said that the DSS had tarnishing its own image by allegedly attempting to coerce members of the Assembly to act the script of his detractors.
See Photos of Our Earlier Report: 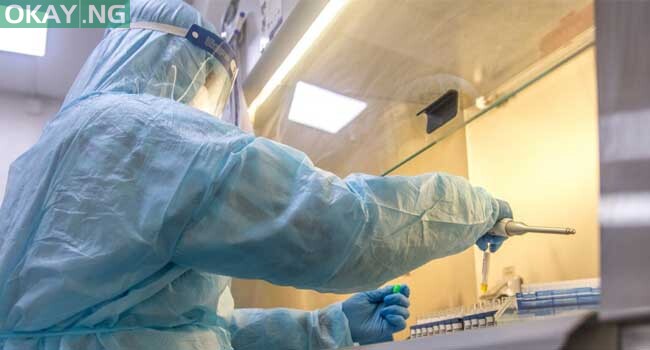 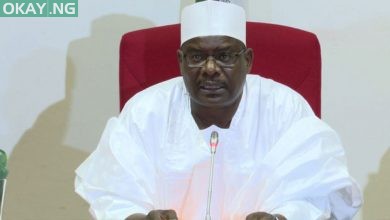