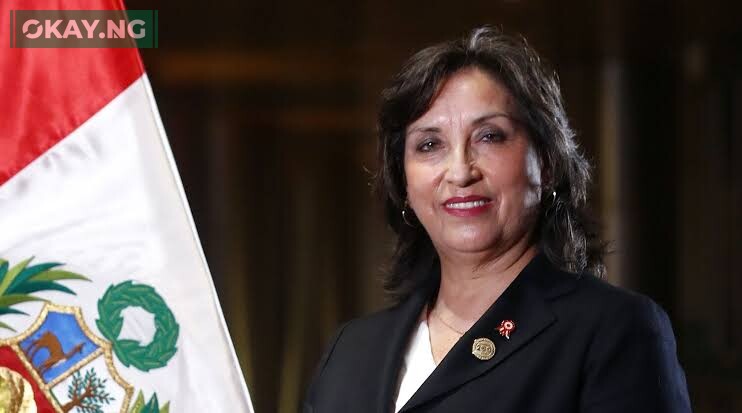 Peru gets first female president following impeachment of Castillo Dina Boluarte has been sworn in as the first female President of Peru and the sixth one in five years.

Castillo was impeached by a majority of 101 members in the 130-person legislative body, the same lawmakers that installed Boluarte a few hours later.

The rowdy day started when ex-President Castillo announced plans to dissolve Congress and install an emergency government, ahead of an impending impeachment vote by parliament, which Peru’s Ombudsman described as an “attempted coup d’état.”

He also called for parliamentary elections to work on a new constitution.

The move prompted a sequence of cabinet resignations, hostile responses from top officials and condemnation from regional neighbours – and eventually failed to prevent his impeachment in Congress.

Peruvian armed forces rejected Castillo’s attempt to sideline lawmakers, calling it an “infringement of the constitution.”

Boluarte herself berated Castillo’s dissolution plan, describing it on Twitter as “a coup that aggravates the political and institutional crisis that Peruvian society will have to overcome with strict adherence to the law.” 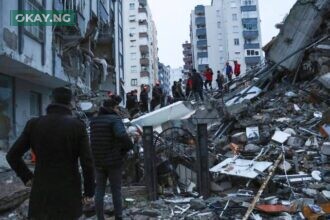 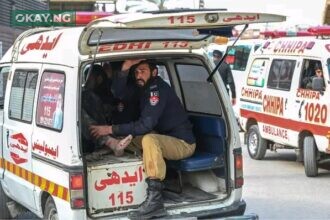 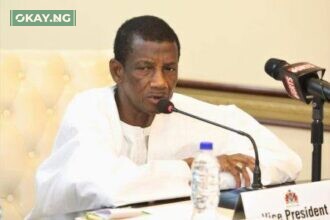 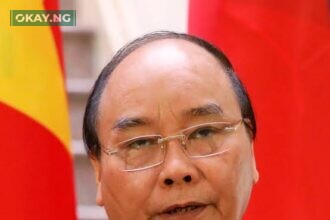